CANTERBURY CUP COMPETITION HAS BEEN SUSPENDED FOR 2020

It was great to be back at North Sydney Oval in 2019 as Head Coach of the Mighty Bears. I really enjoyed being part of the Canterbury Cup competition; which is played at a very high standard. While we are still hurting from the way we exited the competition, I believe 2019 was a successful season. A strong finish at the end of the regular season saw us finish in the top 4 after 25 rounds and we also won back the Frank Hyde Shield and the Jason Taylor Cup.

We had some impressive wins throughout the year and hopefully we provided you, the Bears’ faithful, with something to cheer about. North Sydney Oval on a Sunday afternoon is still a very special place and a number of our best wins were right there at Bear Park. These wins were tempered, however, by some poor losses particularly through the middle of the season around representative time. In these matches we were able to offer Canterbury Cup debuts to some of the younger players in our pathways. In total we debuted 15 players which will be very beneficial for the club in coming seasons.

Thank you to the Sydney Roosters organisation for a great transition in year one of our partnership. This was well received by both parties and contributed strongly to the improvement in results in season in 2019.

Thank you also to the Asquith Magpies for the role played within our pathway partnership. We took some very positive steps forward in building stronger links in 2019 with more to come in 2020.

Through the Magpies and Roosters we are able to offer a clear pathway for all of our local and recruited players directly through to the NRL competition.

The leadership and culture within the Bears Canterbury Cup team in 2019 was really strong. All play- ers who pulled on a Bears jersey were extremely committed to the team. Our leaders Tom Freebairn, Max Bailey and Brad Deitz led the way in great fashion. They are great people and they love the club.

Player of the Year
Tom Freebairn 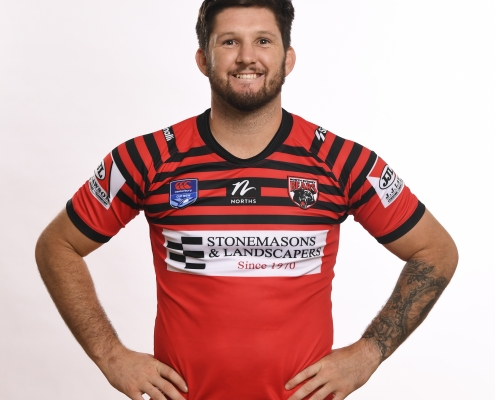 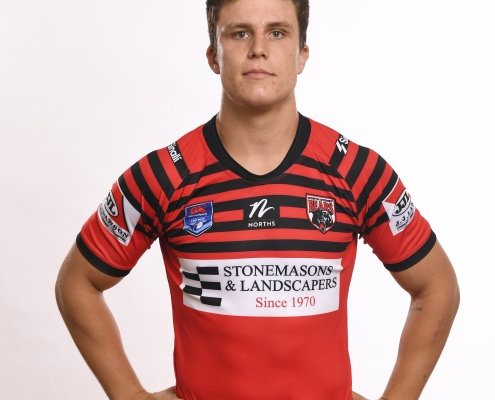 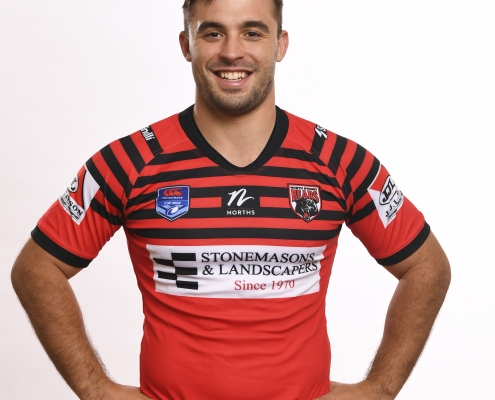 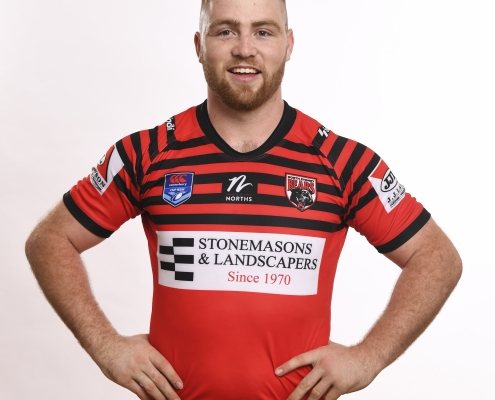 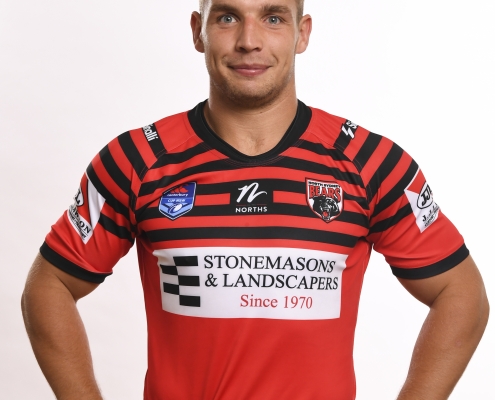 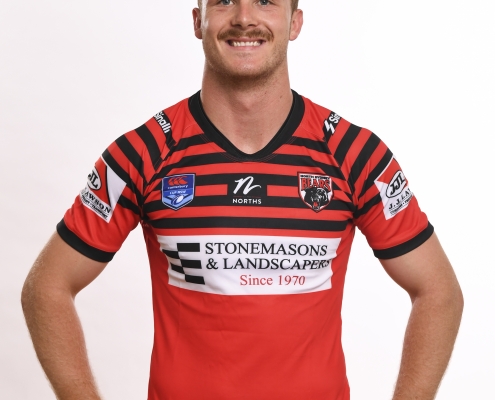 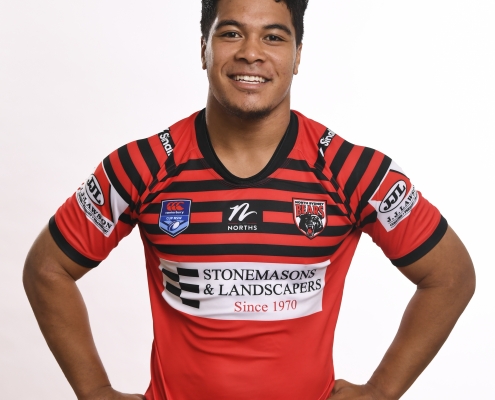 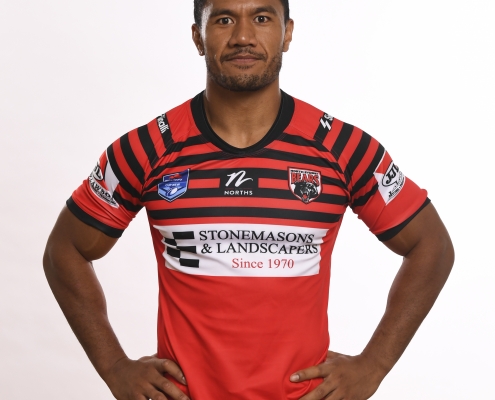 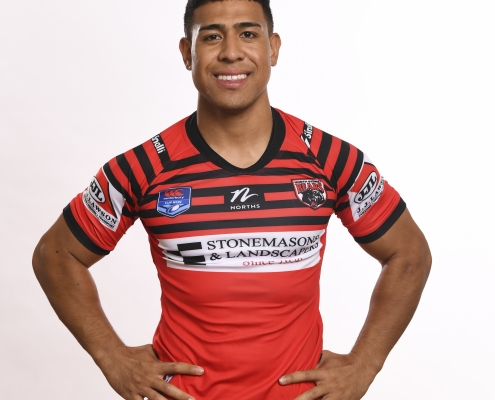 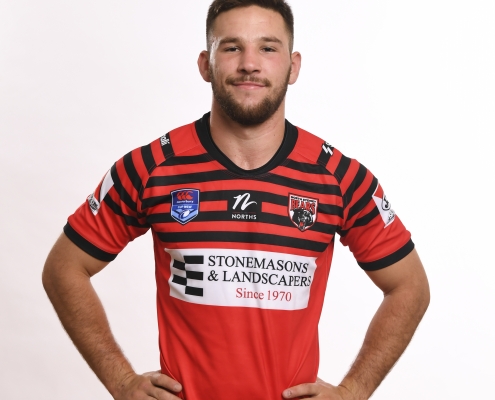 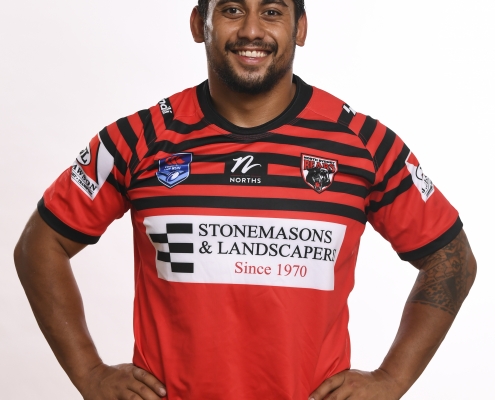 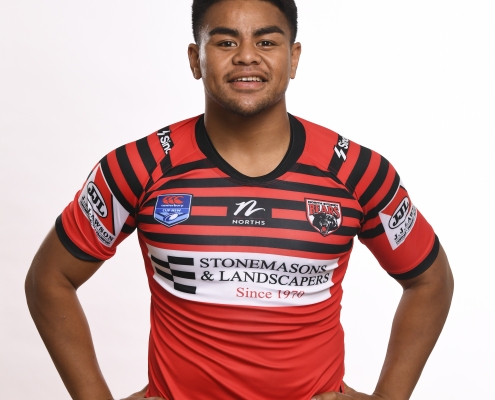 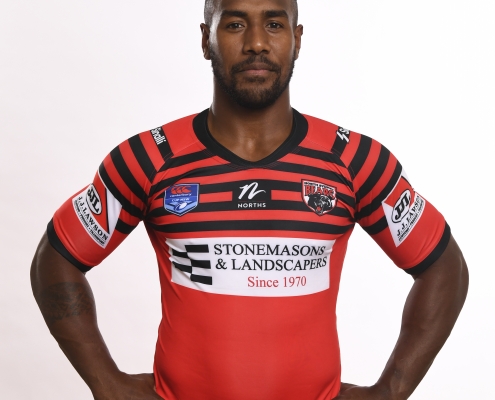 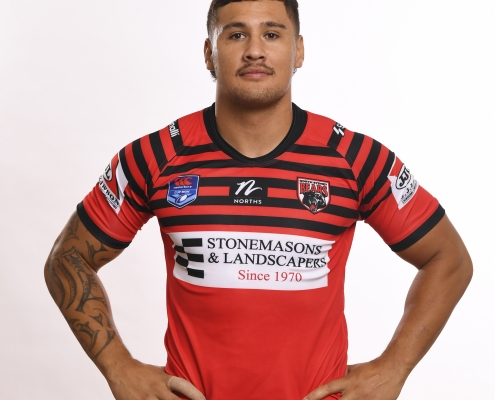 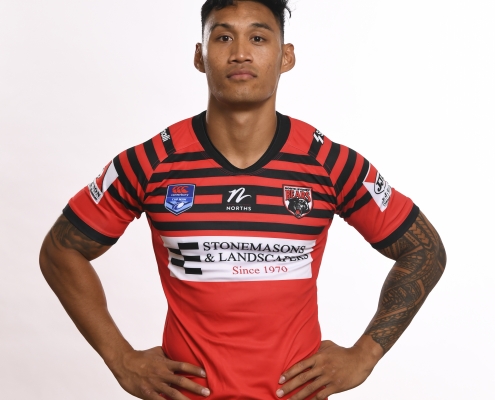 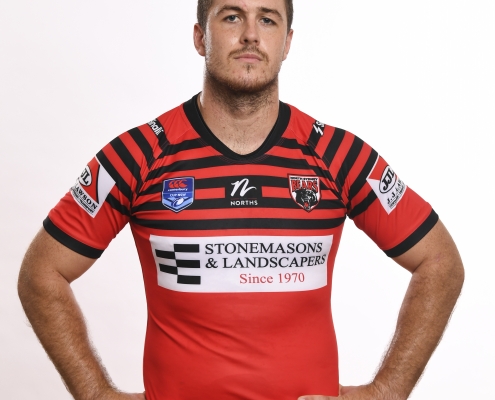 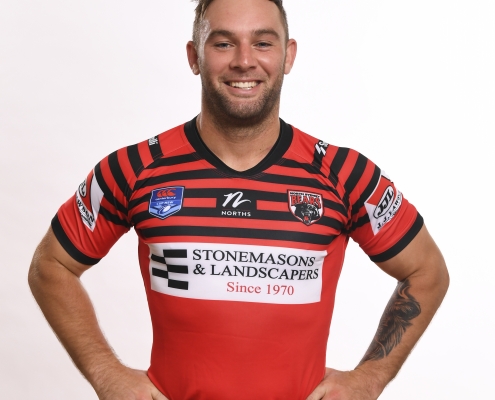 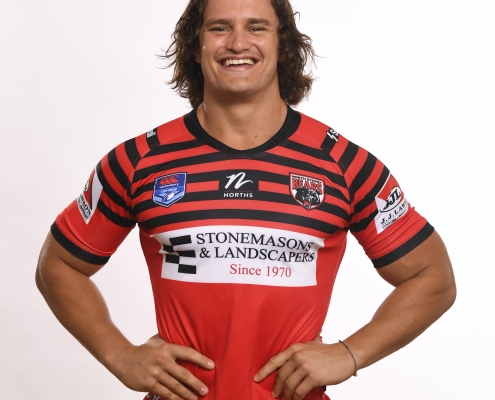 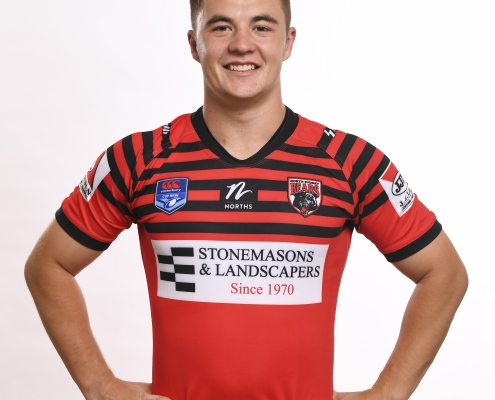 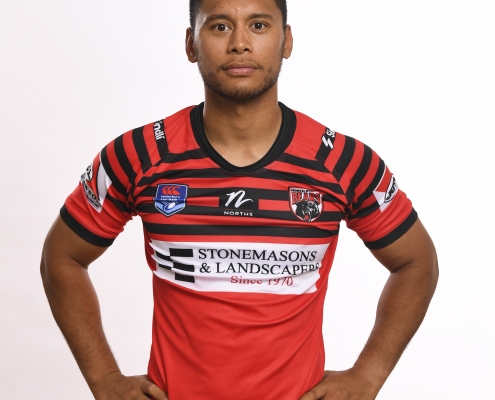 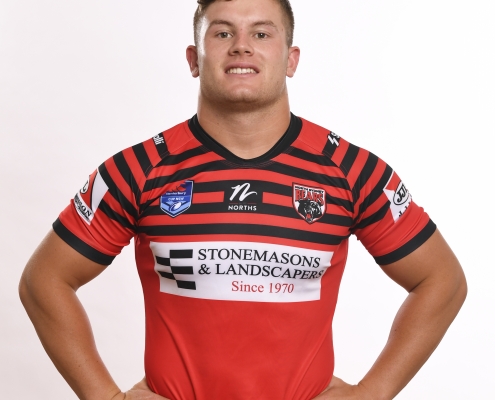 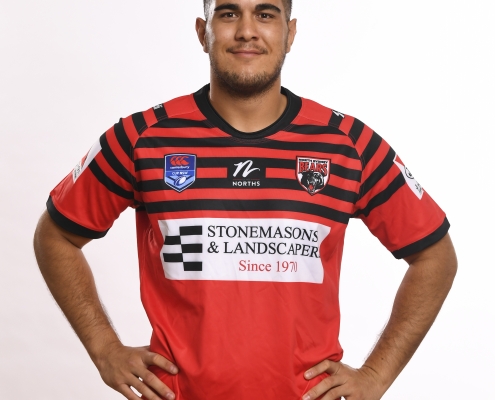 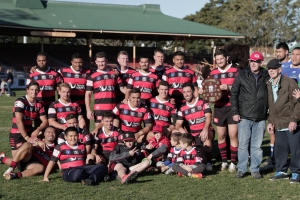