The North Sydney Junior District spans a wide area from Brooklyn in the North, Middle Harbour in the East, Sydney Harbour in the South and Dural in the West.

The North Sydney Junior Rugby League oversees this area and has responsibility for the administration of all competitions which includes some of the oldest junior clubs in the country.

Although our club history can be traced back a little further, the Asquith Magpies came into formal existence in 1953 when we first entered a team in the North Sydney District Junior Rugby League A Grade Competition. Our Club provides skilled and accredited coaching staff, and all of our trainers are League Safe accredited. All of our volunteers are asked to operate under not only the NRL Code of Conduct but our own club policy as well. All of this ensures that players develop their skills in a professional, friendly and safe environment.
Contact: Mick Tickner
Phone: 0412 886 083
Email: danandmick@iprimus.com.au

We coach our players to have fun and to improve themselves. We conduct coaching clinics under the supervision of our coaching coordinator, for all our coaches. The clinics are aimed at enabling all coaches to give our players a better shot at learning the skills and drills they need to enjoy both their training and the game on the field.
Contact: Bryan Summerhayes
Phone: 0417 444 697
Email: president@berowrawallabies.com.au 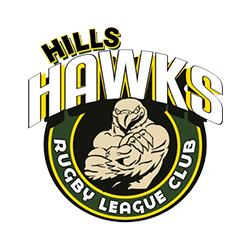 The Hills Hawks junior rugby league club was founded in 1983 with 153 registered players. They came fifth in the Club Championship with four teams in the semis and the U8s playing in the grand final. At that time our home ground was Glenorie Oval. The club will field U6s to U12s in the 2018 season.
Contact: Mark Antunac (President)
Phone: 0419-010-840
Email: mark@outbacktimbers.com.au

The Ku-ring-gai Cubs are the newest addition to the ever expanding and developing North Sydney Junior Rugby League. The Ku-ring-gai Cubs, are here to cater for boys and girls aged from 5 years old. We want you to become part of the CUBS family.
Contact: Bruce Walker (President)
Phone: 0429-902-660
Email: bwalker@menofleague.com.au 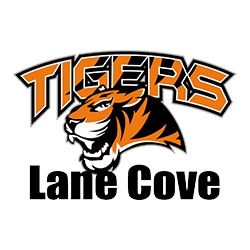 Rugby league was first played in Lane Cove in 1923 and were known as the Tigers from 1956 until 1999. The club was re-formed in 2012 due to the significant interest in rugby league within the local schools. The Lane Cove Tigers are a family friendly club that provides an opportunity for boys and girls to play junior rugby league.
Contact: Lisa Doumit
Phone: 0414 744 014
Email: community@lanecovetigers.com.au 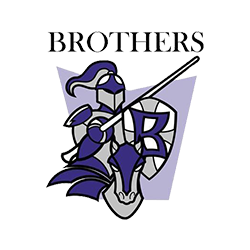 The Brothers Club as it is known today was formed in 1973. The Old Brothers Club, or more correctly, the Marist Brothers Club ceased in 1956 and was well revered in the North Sydney District. Even today it is still remembered by hundreds of ex-players, supporters and opponents alike. A great number of our players have progressed to play grade with the North Sydney Club.
Contact: John Dickson
Phone: 0418620221
Email: nsbros@hotmail.com

Pennant Hills Rugby League Club was formed in 1967 entering eight teams in the 1968 competition. The first premiership success was in 1969 with the U11s winning the Grand Final. The first Club Championship was won by both the Juniors and Seniors in 1982.
Contact: Tim Beitch
Phone: 0438 607 279
Email: tim@estarr.com.au

Willoughby was one of the founding clubs in the junior league. Although there are no records available, the club was most successful and won eight A grade, four B grade and one C grade premiership. From the war years until 1957 the club was successful but then broke up. The Club was resurrected in 1966. A lot of players progressed to play for North Sydney with Norm Provan being one of the notables.
Contact: Martin Irvine (President)
Phone: 0410 988 614
Email: martinirvine@bigpond.com