Bears in the Community

The Bears continue to be active in the Rugby League Community, with many of our men’s and women’s senior team players getting out into the community to give a helping hand. It has been truly heart-warming to see the players so keen to be involved, get stuck in, and help out ours, and the Norths Collectives, various community partners.

We will be showcasing some of these outings across the year. 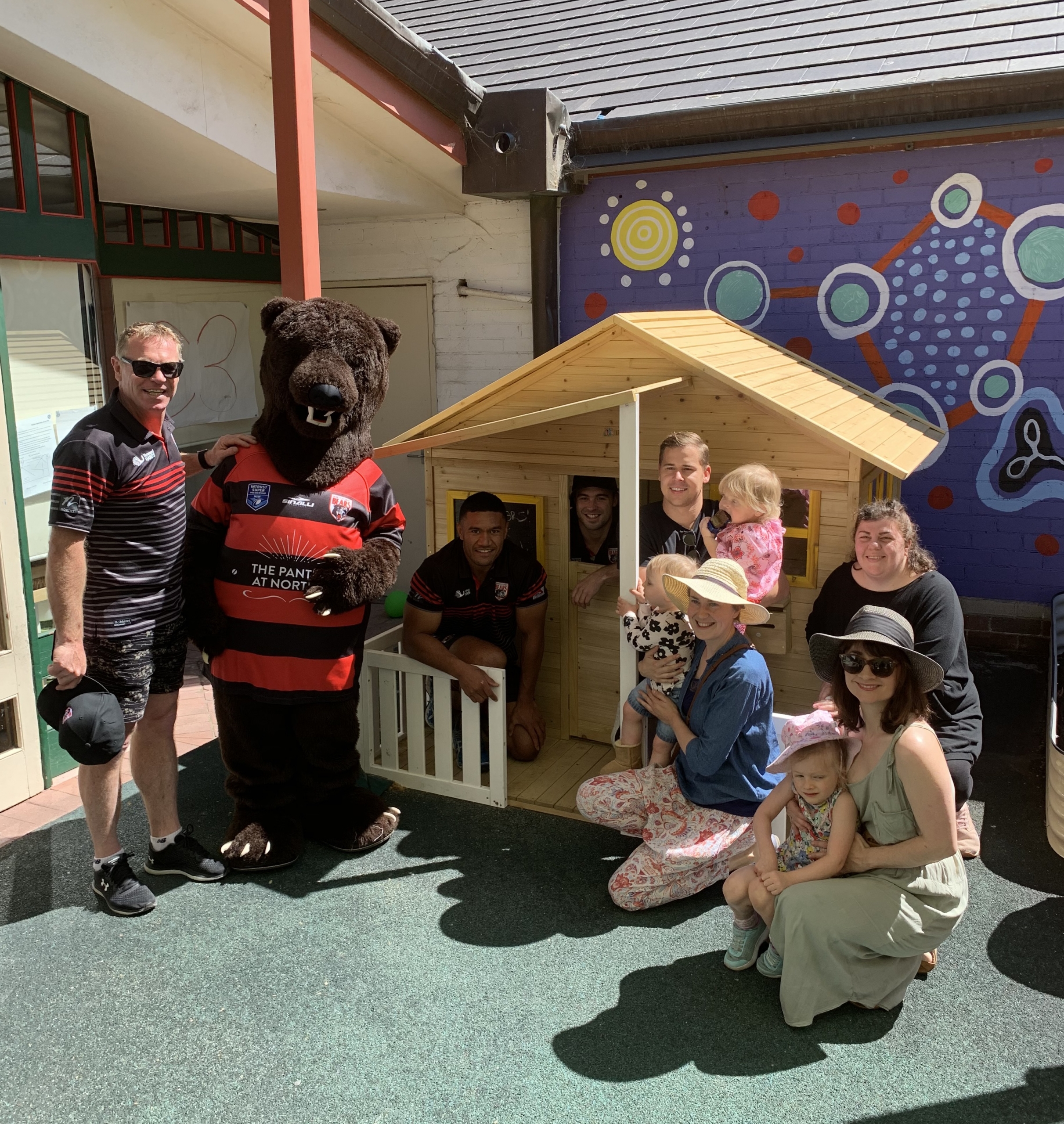 The Old Bears day at North Sydney oval was a great success this season, with ex players attending to support

24 the Canterbury Cup team. This year there were close to 100 medals handed out to ex players and families of past players at this event, with the families of famous names such as Sullivan, Ambrum and Irvine coming along. The Old Bears were there to form a guard of honour for the players and witnessed a victory over the Bulldogs.

The annual reunion was held at Norths in October, as many of the ex players and officials gathered to celebrate their time at the Bears.

This was the first year that all of Norths Collective – Norths, Norths Fitness, The Alcott Lane Cove, The Greens North Sydney and North Sydney Bears were all under one stall.

Barney the Bear enjoyed the day playing pass the ball with kids, Bears players Brad Deitz and James Tuitahi and coach Jason Taylor. We had a lot of visitors to the Bears stall buying merchandise and membership for 2020 and just generally interested in chatting about the upcoming season. It was  great to see the excitement and interest out there in the Community for the Mighty Bears. 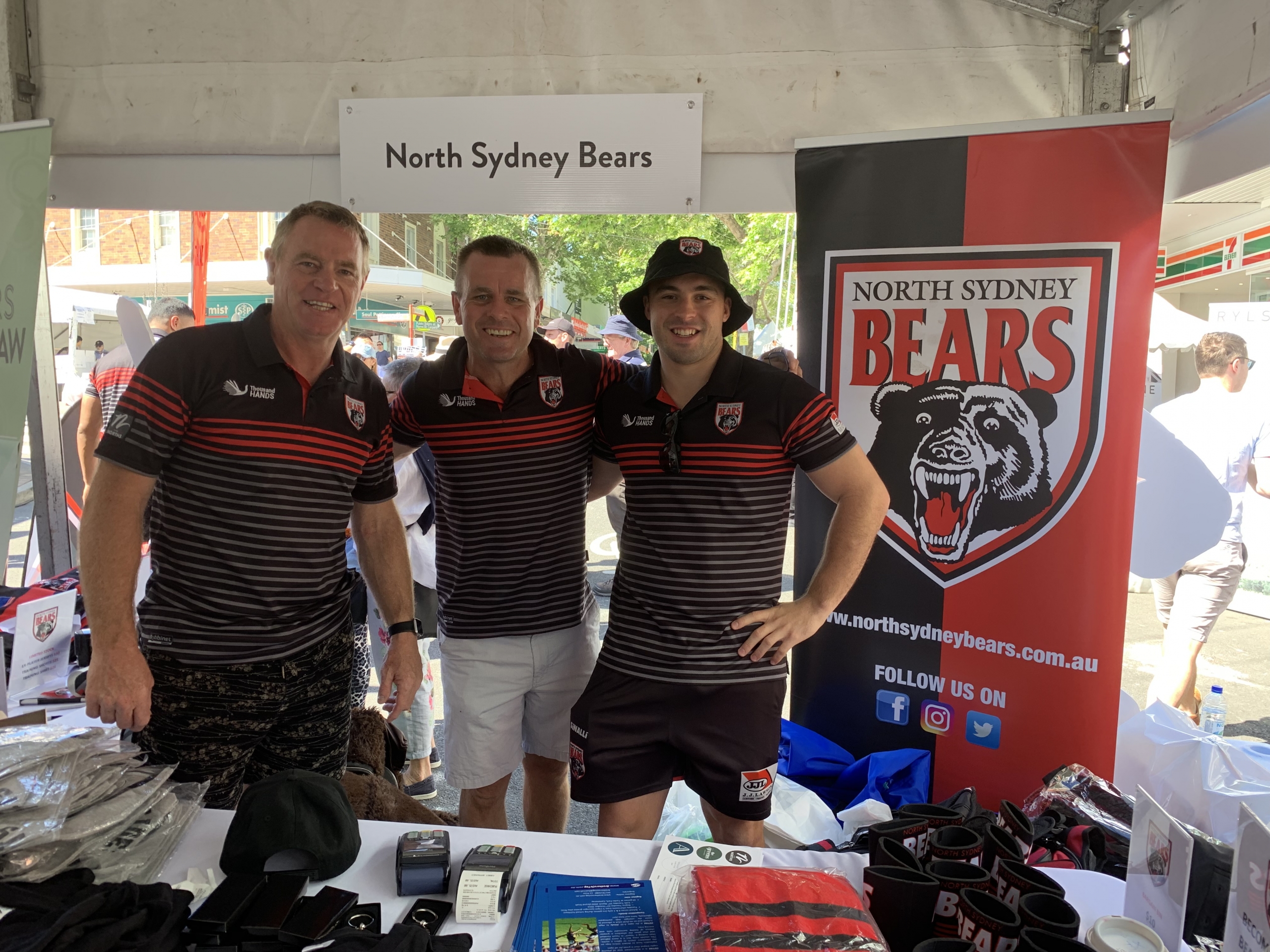