Curtis is known as the” Bear from Birth”. He has played 131 games for the North Sydney Bears and scored 108 tries during his time playing for the Bears in the NSW Cup.

Signed with South Sydney for 2 seasons and then relocated to play for the Redcliffe Dolphins at the end of the 2014 season where he got to play in the 2016 Grand Final and the BRL Grand final 2017. He played 47 games for the Dolphins and scored 25 tries.

Curtis returned back to play for the North Sydney Bears in 2018 and is still involved with the club in trainer and mentor capacity for the SG Ball team. 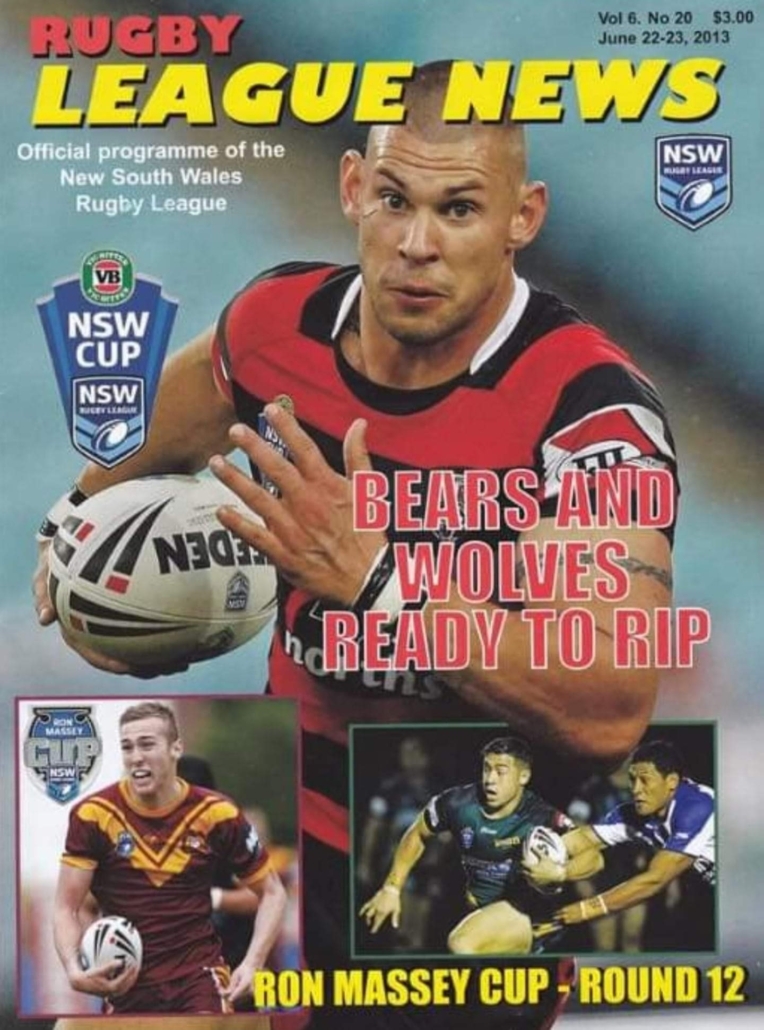