We were saddened to hear of the recent passing of North Sydney Bears Life Member and Bears “Royalty”, Ken McCaffery.

Ken was a legend on the rugby league field having played not only for the Bears from 1957 – 1959 and is listed in our Team of the Century, but also played at elite representative levels for Queensland and Australia. 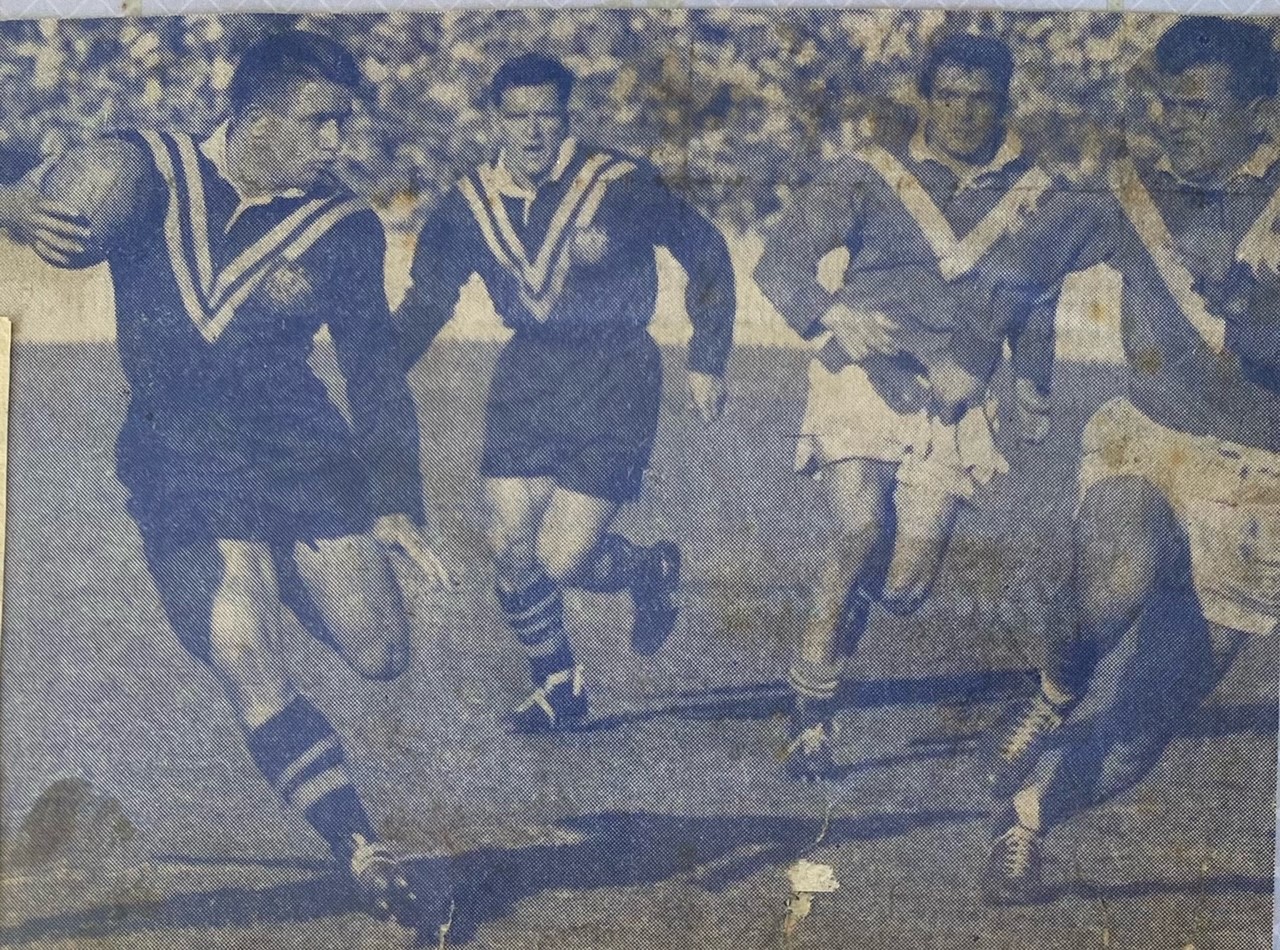 However, it is Ken’s greatness off the field that made him a true champion. His genuine care and love was evident in all who met him. His son Paul McCaffery, who also played for Norths in the 1980’s, comments “He was lucky enough to be intelligent, charismatic and a gifted athlete which gave him a great platform to have a great life and spread the love. He was a beautiful man”. 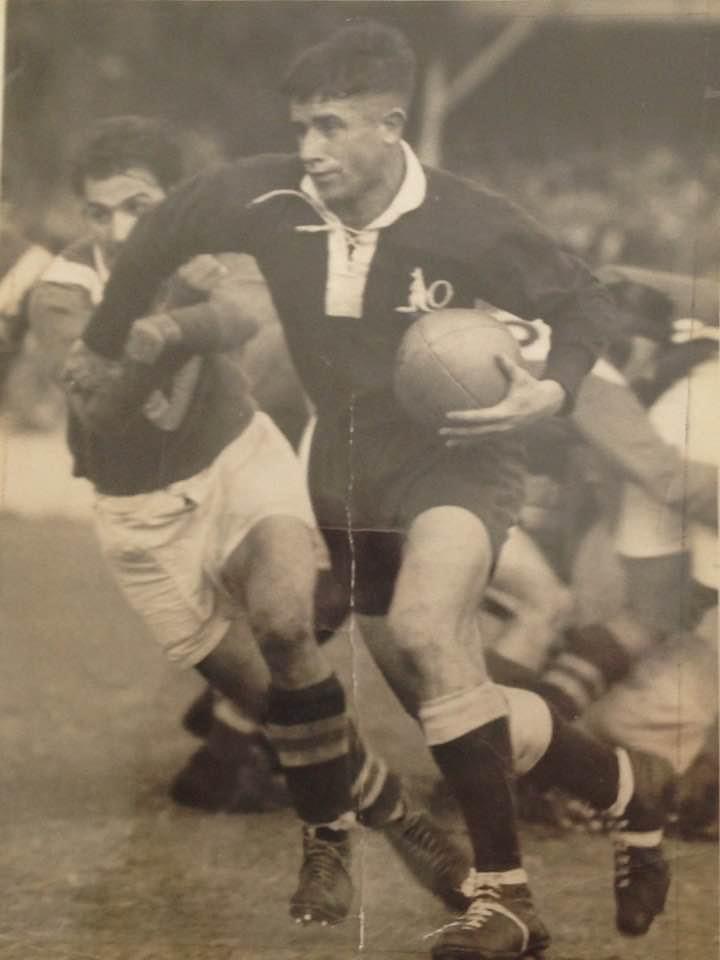 Ken contributed so much to the Bears as a player in the late 1950’s and then as our Club Secretary in the early 1980’s. Daniel Dickson, current North Sydney Bears Chairman, said “He got the club “humming” again through some clever recruitment including bringing to the club the mighty Mark Graham and other Bears legends such as John Gray, Simon Brockwell, Stan Jurd and Peter McIntyre. The appointment of Ron Willey as a coach at the time was also an astute move.”.

Ken had 10 children with his wife Carmel, and many of his boys went on to play rugby league including playing for the North Sydney Bears. He also had 14 grandchildren.

The North Sydney Bears send their condolences to Carmel and the McCaffery family.

What a legend, what a life!

Funeral details to be advised. 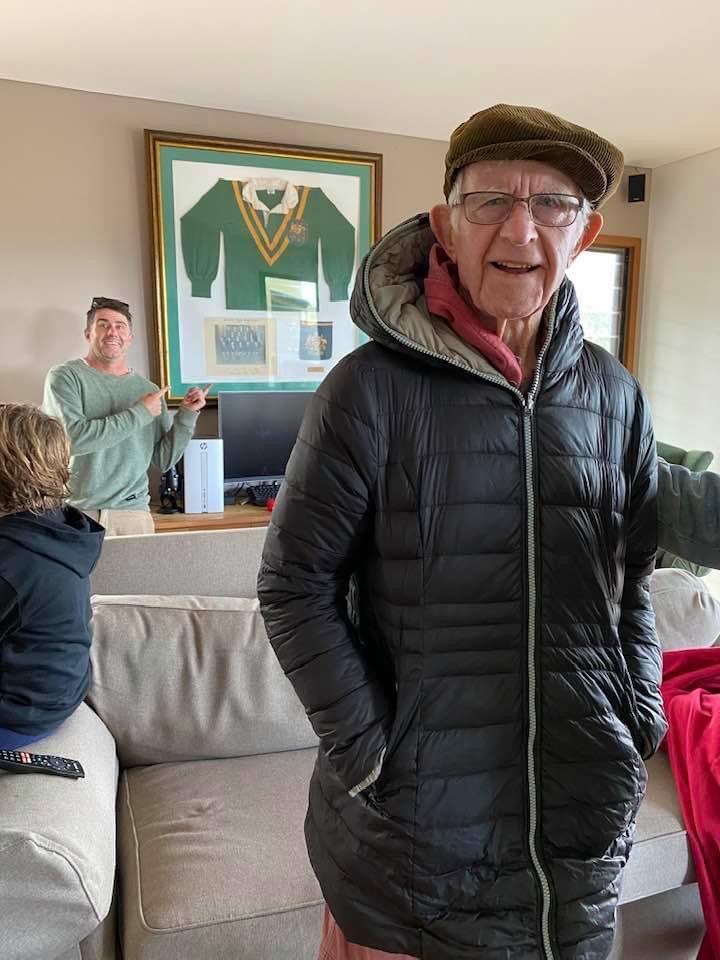 Ken McCaffery, with son Bernard McCaffery in the background, beside his Australian representative jersey.