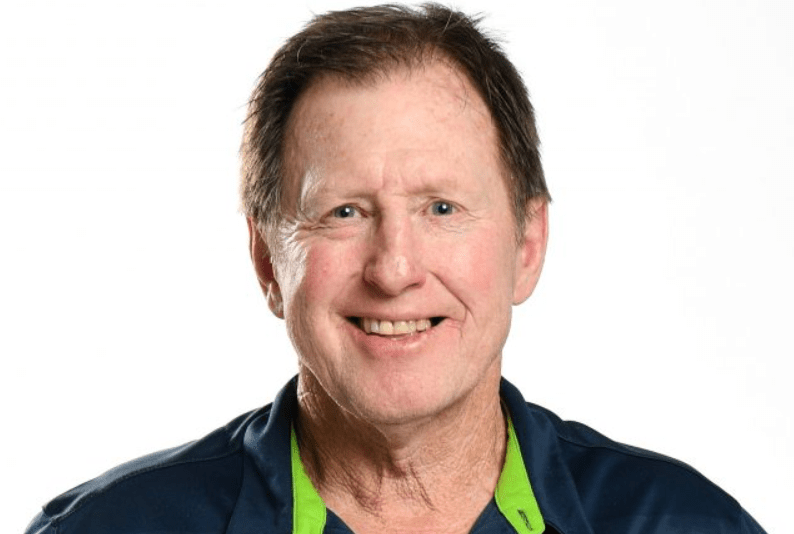 We were saddened to hear today of the passing of rugby league legend, Peter Mulholland, after a long battle with cancer. Peter has been an important contributor to rugby league for over 50 years as a player, coach and more recently as a renowned talent scout.

He is credited for spotting a young Jason Taylor when he was playing school rugby league and bringing him through the ranks. JT commented today “Peter was the best bloke you will ever meet. he was such a beautiful man who had time for everybody. he loved footy and was a great coach. His players loved him but so did most of the people he met”. JT went on to say that Peter never coached him at the Bears but was a big reason on why he ended up at the Red & Black.

However, at the Bears, he is most loved as the Coach of our mighty 1993 Reserve Grade team who defeated the Newcastle Knights to take out the premiership! A mighty achievement in our club’s history.

We send our condolences to the Mulholland Family.