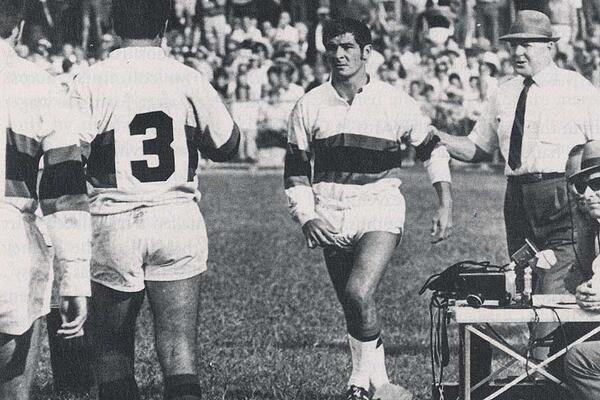 First of all, huge thank you to everyone who jumped online to vote for our 2021 Members Jersey design. The winning design,

To commemorate Members Appreciation Round on Sunday 29th August, which is also the last regular round of the NSW Cup 2021 season, the Bears Knock On Effect NSW Cup team will take to the field in a high-performance version of the chosen Members Jersey. This jersey will feature the names of all 2021 Financial Club Members, as of 11.59pm 19th July 2021. Head Coach, Jason Taylor, commented that he is proud to send his boys out to take on the Parramatta Eels in this limited edition playing jersey and that the new design looks fantastic.

Option 1, is what is known as the “Roy Francis” or “Ken Irvine Walk Off” jersey and was only worn by the 1st grade team in 1970. New coach at the time, Roy Francis, introduced the jersey which was heavily influenced by the English clubs playing kits from where he was originally from. This jersey is also infamously known as the “Walk Off Jersey” when Bears (and Australian Rugby League) legend, Ken Irvine, in Round 1 of the 1970 season led his team from the field at Belmore Park in protest to the referee’s apparently blatant biased decisions. This jersey is available in either Short Sleeve or Long Sleeve.

Option 2, is the Red with Black V jersey design that was first worn in the 1940s. This style is only available in Short Sleeve option. 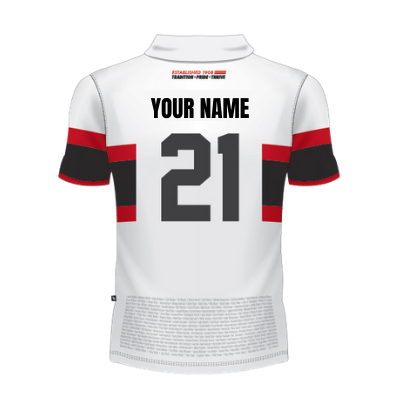 The 2021 Members Jersey is now available to purchase via pre-order only – see link above. The design comes in both Short or Long Sleeve options and includes complimentary customisation with the option to have your name printed on the upper back of the garment.

Pre-order closes 11.59pm Monday 19th July.
Please note that we will not be holding additional stock of these garments, pre-ordering will be your only opportunity to ensure one makes its way into your jersey collection. ORDER NOW

Delivery/Pick Up:
Orders will be dispatched or ready for collection prior to Members Appreciation Round on Sunday 29th August.

Not a Member?
Jump online now and join the mighty Red & Black before 11.59pm Monday 19th July 2021 so you can also be a part of this commemorative moment and have your name featured on the 2021 Members Jersey. See more info below on our Mid-Year Membership Offer >> 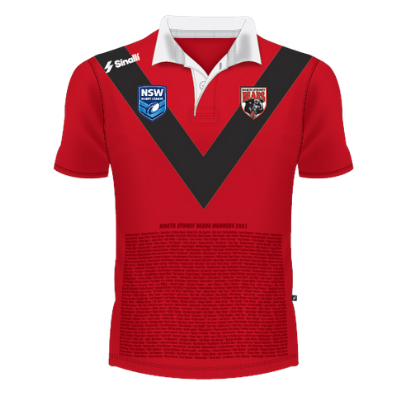 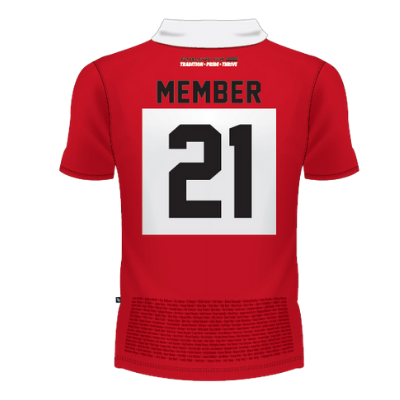 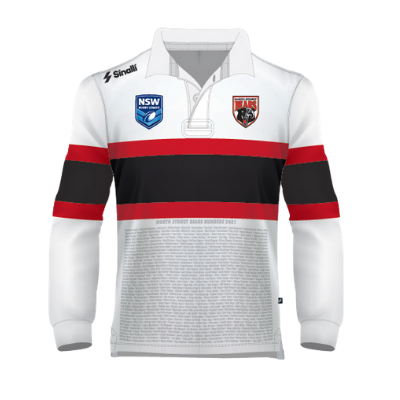 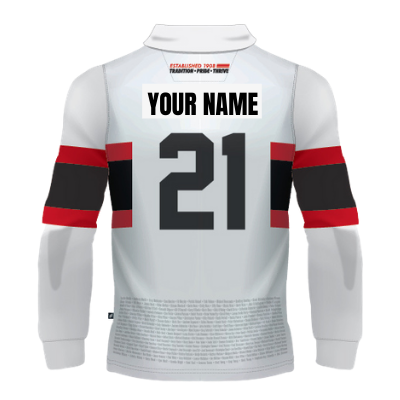