You are here: Home1 / The Club2 / Board of Directors 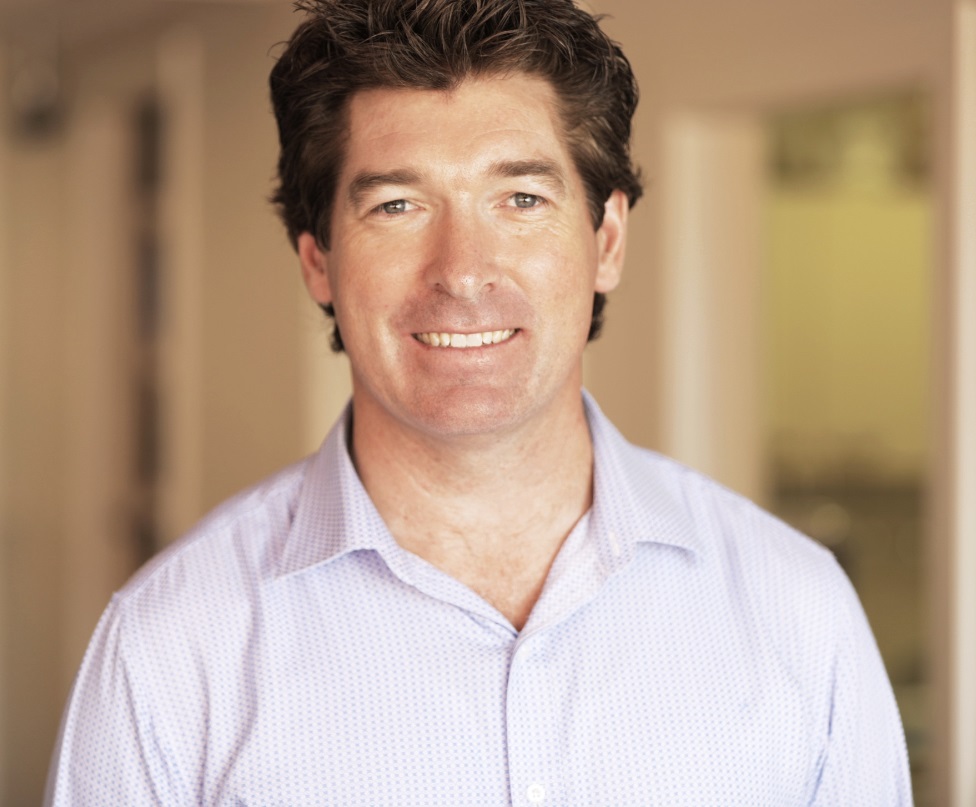 Daniel Dickson is a successful North Sydney award-winning businessman who has invested his plethora of skills and passion for people into the community he serves.

Daniel was born and bred in Crows Nest, Sydney, and continues to reside there to this day with his wife Debbie and two sons, Jordan and Bailey. Daniel also played for the North Sydney Bears Jersey Flegg team and was a trainer for our NRL side in the 1990’s.

In 2016, Daniel was further able to give back to society when he was named the president of North Sydney Brothers, JRLFC. In this position Daniel and his dedicated committee turned participation numbers around from just 32 kids to over 150 within just two years. Not only did they promote a healthy and inclusive environment for young people, they also endeavored to rid the club of any playing fees. This feat was achieved through the support of local businesses and the hard work behind local fundraisers.

Daniel is also a current director of the Norths Collective. 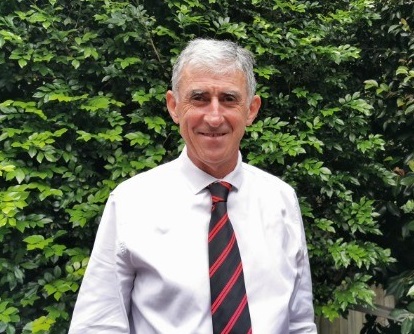 Peter joined NSDRLFC Board in 2013 having been a football club member for many years. Peter has worked in the Packaging and Paper Industry over 35 years, and in the last 20 years in various executive and Board positions whilst living in the USA for six years, and secondments in Sweden, Vietnam and Singapore. In 2016 Peter was a Co-Founder of Australian start-up, language translation company Lingmo International.

Peter has been a strong advocate for the clubs women’s football program since inception in 2018.

Peter was born in North Sydney and is married with four daughters, and resides in Lindfield. 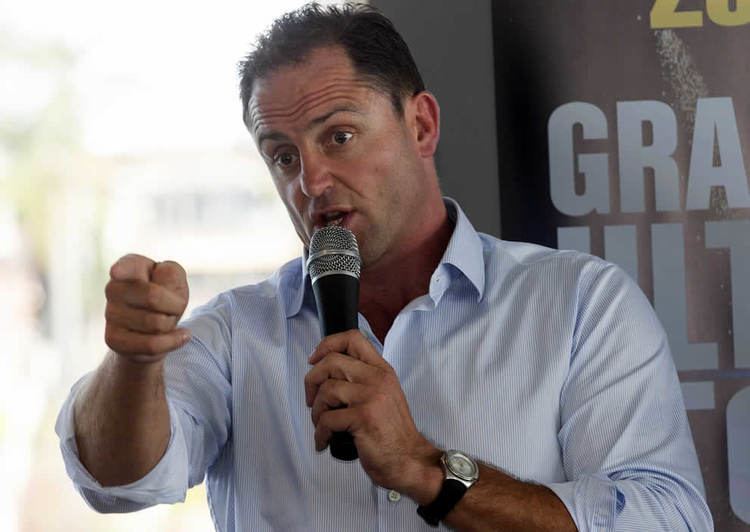 Billy played 211 first grade games for the club between 1989 and 1999 and, more recently, has been involved in a volunteer advisory support role with the Bears guiding future opportunities for the North Sydney Bears.

Billy is a proud old Bear, a successful business owner and has also been involved at different times post his football career in the media, including with Fox Sports.

Having built strong foundations post his rugby league career, Billy is currently the owner of the popular Augello’s restaurant in Mooloolaba on the Sunshine Coast and is a highly sort after public speaker in the corporate sector. 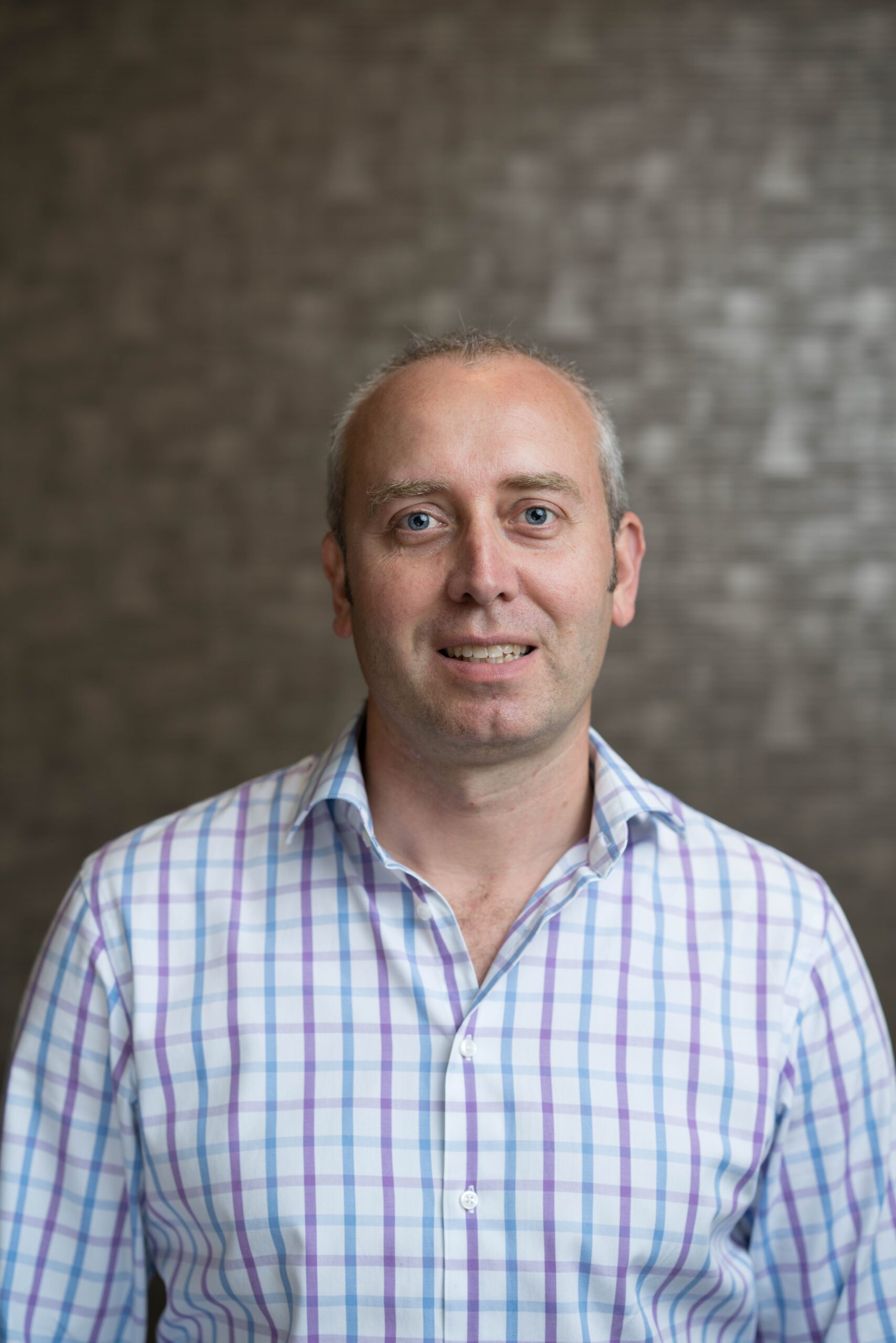 Michael Chetner is a born and bred North Sydney district local boy who has travelled far and wide, worked his way to the top of numerous tech companies and now leads the Asia Pacific team of communications giant, Zoom, from right here on Sydney’s north shore.

Chetner’s proven business acumen is a fantastic addition to the Bears Board of Management and opens up the club’s access to new channels of influence, financial sources and technology resources. Like many Bears Members and Fans, Chetner found it disappointing “that a league heartland like Sydney did not have a team at the top level covering a big part of Sydney, north of the Harbour Bridge” which led him to reignite his relationship to support business events with the Bears in 2018.

Chetner’s focus in his position on the board is for “the club to be a leader in adopting and using technology to increase engagement and access to the club” which will draw in more fans, members and sponsors. 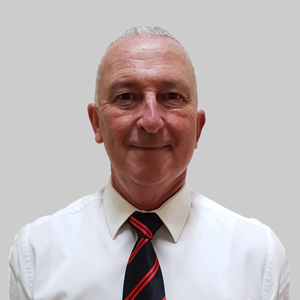 Mark Dowel was appointed to the North Sydney Board in early 2008 and has been a Football Club Member since 1998.

Additionally, Mark Served as a Director of the Asquith Leagues Club (now known as Magpies Waitara) from 1997 to 2007 with the final eight years as President.

From 2012 Mark served as Manager of the North Sydney Harold Matthews Cup Team.

In 2018 he will Manage the North Sydney SG Ball Cup Team. 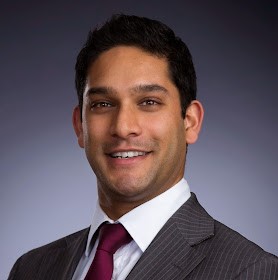 Guy is the Mergers and Corporate Growth lead at Aware Super, one of Australia’s largest superannuation funds. I have 13 years’ experience in mergers and acquisitions, business transformation and business improvement. I have previously worked at McGrath Nicol, Borelli Walsh (Singapore) and Deloitte, and volunteered as treasurer of my local rugby club from 2006 – 2010. I am a qualified Chartered Accountant and member of the Chartered Accountants Australia and New Zealand. I hold Bachelor of Economics and Bachelor of Medical Science degrees from the University of Sydney. I am a lifelong supporter of the North Sydney Bears and have been a member of the NSDRLFC since 2016. Nothing would make me happier than seeing the mighty Bears play in the NRL once again. I have previously assisted the team that prepared the club’s two previous bids to re-join the competition. I would be honoured to serve on the club’s board and contribute to the ongoing success of the Bears. 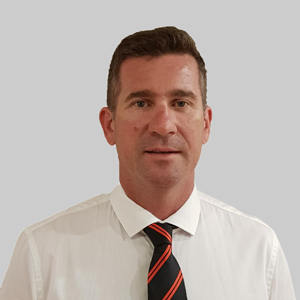 He has always maintained a passionate allegiance to the Bears, supporting them personally, professionally and financially over many years.

Marty is a licensed Customs Broker and General Manager and co-owner of J. J. Lawson Pty Ltd, a family business and proud sponsor of the Bears since the early 1980s.

After leaving school, Marty travelled through Europe and the USA before studying Commerce and Japanese at the University of Canberra in the early 1990s.

He went on to become a lead Sales Manager for Unilever before joining J. J. Lawson in 2002.

Marty still lives on the northern beaches with his wife, Heather, and their three school-age children – all Bears fans, of course!

Marty is an active weekend patrol member of South Curl Curl SLSC and passionate supporter of his children’s many extracurricular activities.

He is a regular runner, occasional triathlete and one-time Gold Coast marathon finisher and a Midnight Oil tragic. 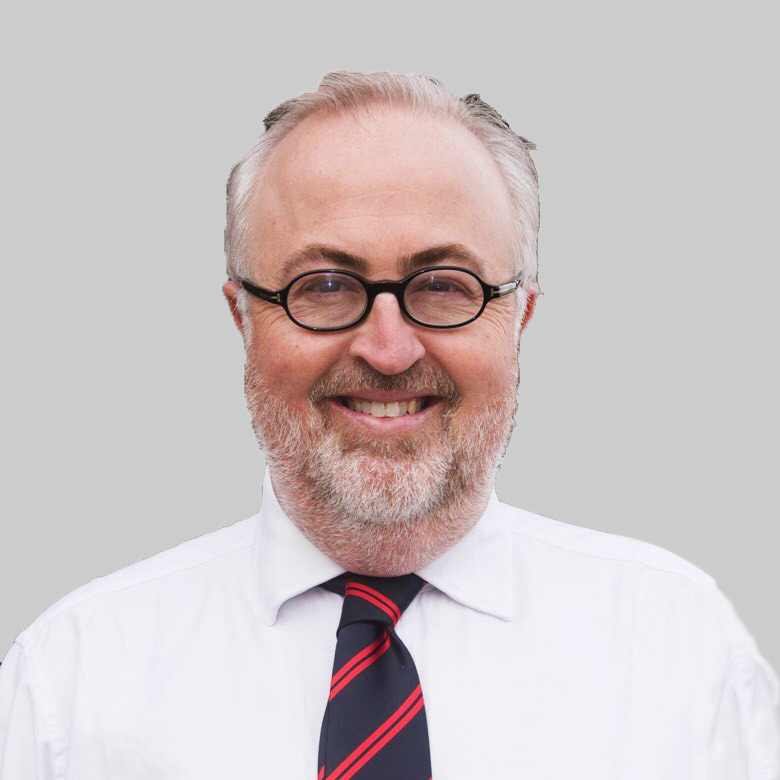 Justin joined the NSDRLFC Board in January 2016. He is also a Board Director of the Norths Collective which includes North Sydney Leagues Club, The Greens North Sydney, The Alcott Lane Cove, The Verandah Beecroft and Seagulls at Tweed Heads.

Justin was appointed by the Governor-General the Honourable Sir Peter Cosgrove
AK MC as Senior Member of the Commonwealth of Australia’s Administrative Appeals Tribunal in July 2017. He is an admitted Lawyer of the Supreme Courts of NSW and Victoria. He previously served on the Business Law Committee of the Law Society of NSW.

He previously held roles in banking and at the Australian Securities and Investments Commission (ASIC) between 2007 and 2017. He was General Manager of the Australian Hotels Association (NSW) Accommodation Division between 1998 and 2007.

A Graduate of Sydney University and UTS, he holds a degree in Arts and an Honours degree in Law. He is also a Graduate of the Australian Institute of Company Directors. Justin lives in Mosman with his wife Rachel Merton and two young daughters Amelia and Alexandra who are both devoted Bears fans and North Sydney Oval regulars since birth.