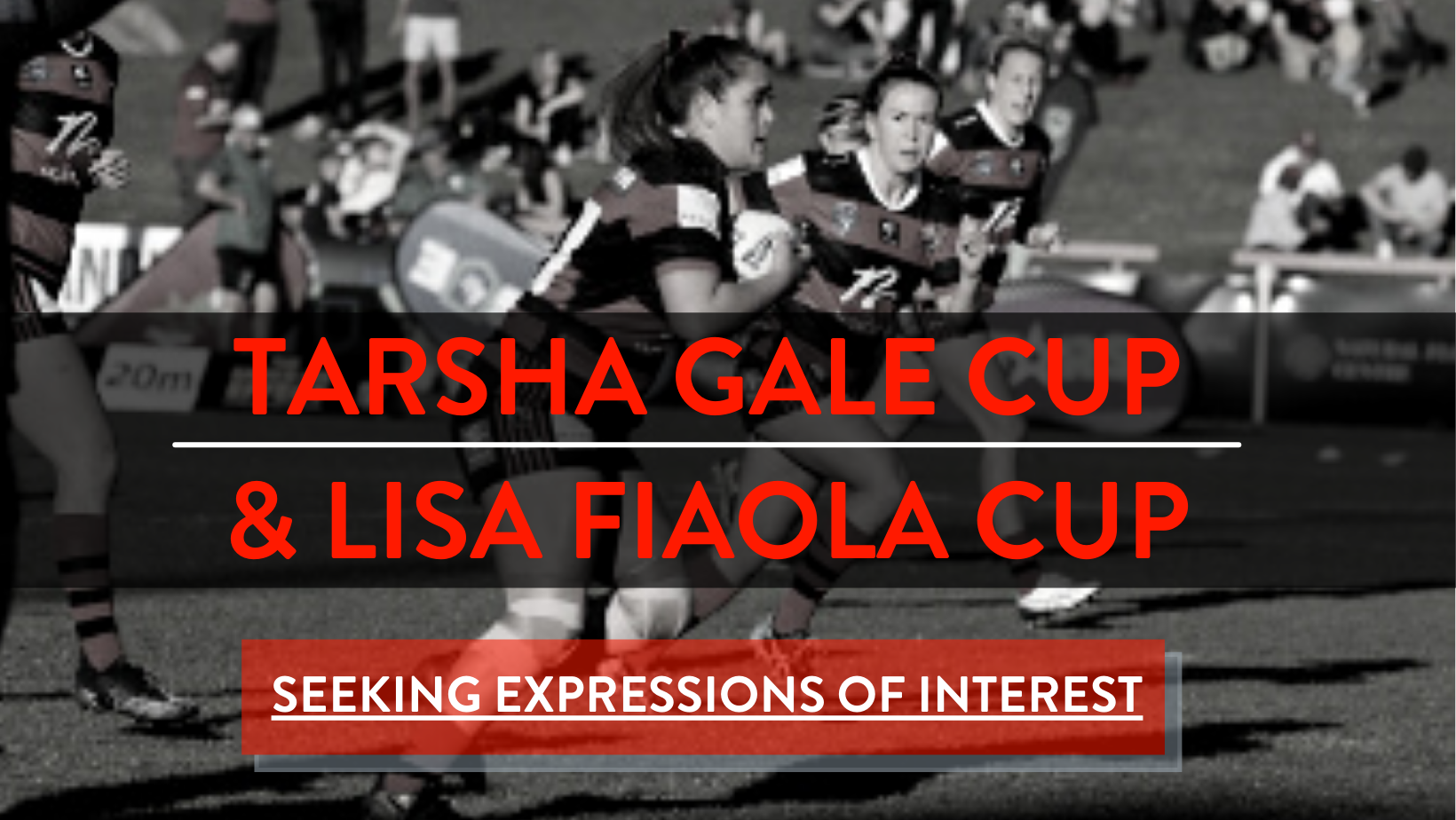 The North Sydney Bears are delighted to announce that the Club will be expanding its female pathways system to include Under 19s Tarsha Gale Cup and Under 17s Lisa Fiaola Cup sides from the 2022 season.

Enhancing the clubs Female Pathway Program is a key focus of the North Sydney Bears Strategic Plan and a project aim of our Red & Black Foundation. After the successful introduction of our Harvey Norman Women’s Premiership Team in 2018, the program has grown from strength to strength with the addition of both a Tarsha Gale Cup team and Lisa Fiaola Cup team in 2022 a proud moment in the long history of our great club.

The North Sydney Junior League District has experienced unprecedented growth in female participation, both tackle and non-contact, over the last 3 years. The above programs will cement our position in supporting the growth of women’s rugby league and provide a true pathway from U6s all the way up to the NRLW with the Sydney Roosters, via the North Sydney Bears.

“This is a fantastic step forward by the North Sydney Bears on our journey to champion women’s rugby league. We are creating a strong Rugby League pathway for female players in the North Sydney district from U6s all the way up to our Harvey Norman Women’s Premiership team and we cannot wait to see these girls wear the Red & Black and represent the Bears in 2022.” stated Gareth Holmes CEO North Sydney Bears

More information will be released shortly regarding dates for trials, pre-season training dates and cut-offs for expressions of interest to be received.

Those players interested are encouraged to fill out the below application form.

Find out more about the Red & Black Foundation