At the Bears we love a collaboration and are super excited to announce that we have teamed up with local craft brewers, Six String Brewing Company to release our new Bear Park Brew range of beers. The initial range will include a Lager and Pale Ale with further brews to be added later this year.

You can purchase the Bear Park Brews directly from the brewer, Six Strings Brewing Company. 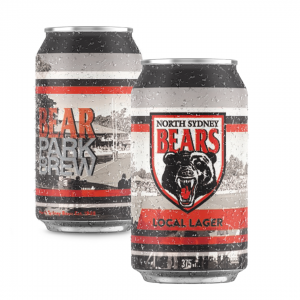 Made from 100% Australian pale malt the Bear Park Brew Lager is light on body to allow the Australian hops and malt to shine through. Late hopped to add an extra aromatic character, it is crisp, clean and refreshing. 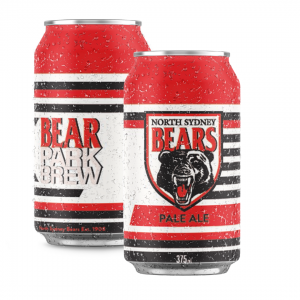 A hybrid of Australian and American style Pale Ales. With aromas of passionfruit, mango and citrus fruits from the hops, flavour leans somewhat towards the hops over the malts and end in a smooth refreshing dry finish.