Our Head of Recruitment, Pat Weisner, has been working in overdrive over the last several months to lock in some exceptional players and staff for the Bears in 2022. From this, we are very excited to announce that Rob Capizzi has re-signed as Head Coach of our Harvey Norman Women’s Premiership Team and is looking forward to starting pre-season training later this year when restrictions hopefully lift. Capizzi has a wealth of knowledge in women’s high-performance coaching and brings structure, stability, and drive to the team. He has been working closely with Weisner to curate an extremely strong and balanced squad for 2022. 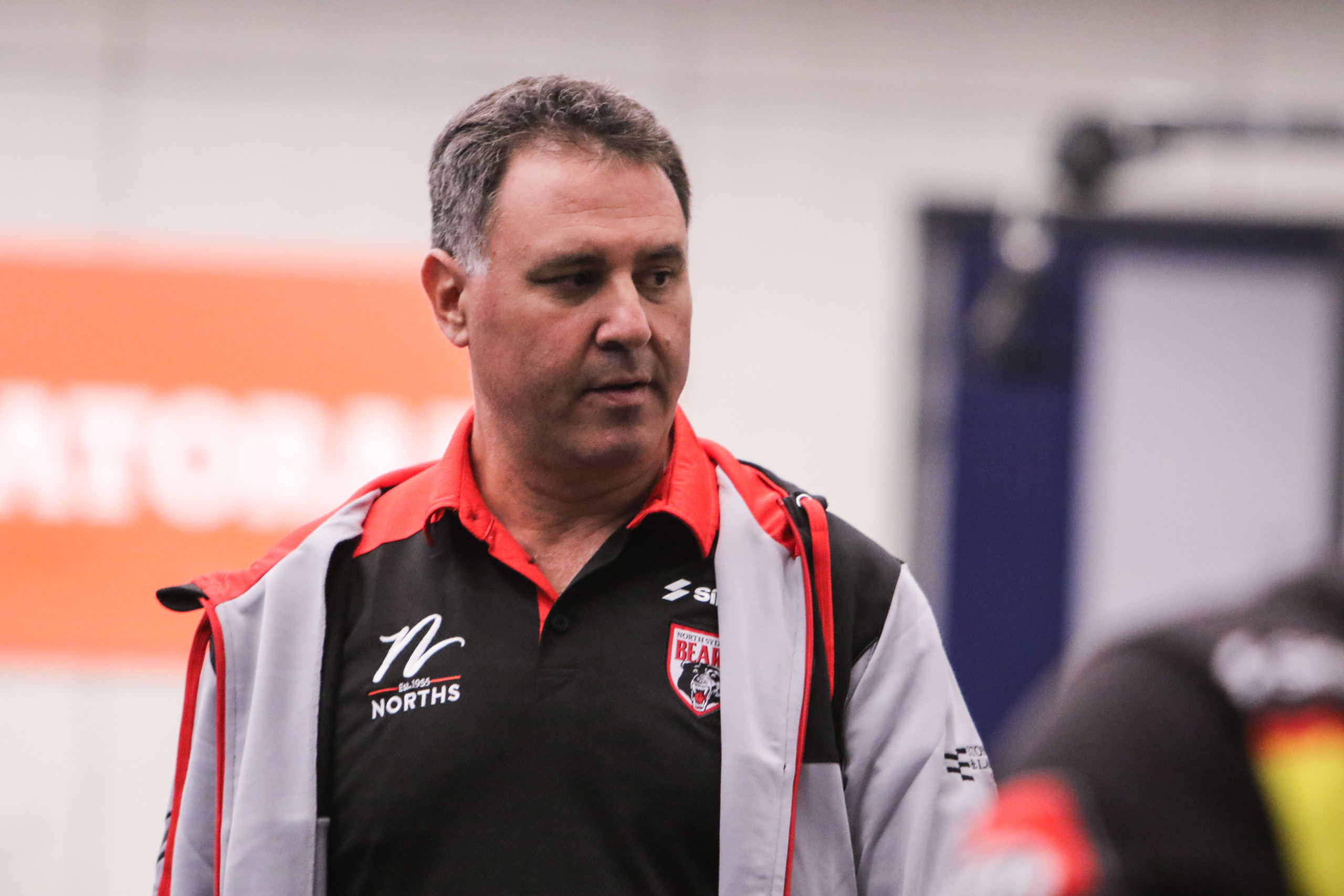