It was a big weekend of footy for the Bears last week with all 4 of our teams in action for the first this year. And what a weekend it was! With our teams spread from Queanbeyan to Wollongong to St Mary’s resulting in two wins, one draw, and one loss across the day.

Our Harold Matthews side seems to have found their stride with back-to-back with wins in round 3 and 4. Both Malachi Tareke and Tomasi Tupou got the double, and Matthew Newlyn and Benjamin Zahra adding 4 points apiece to the bottom line. Malakye Enasio had some testing conversions for the young recruit and skilfully nailing two.

Our SG Ball team is fighting on after another convincing loss to a stronger-than-expected Canberra Raiders team. Isaac Rosario and Peter Poulos both managed to get across the white line and had their tries converted by Michael Farah and Finn Douch respectively.

Looking ahead to this weekend, our Junior Reps sides are both playing the South Sydney Rabbitohs at Redfern Park. It’s always a great day when these two foundation clubs go up against each other, so get along and support the boys as they hit the halfway mark in the season. 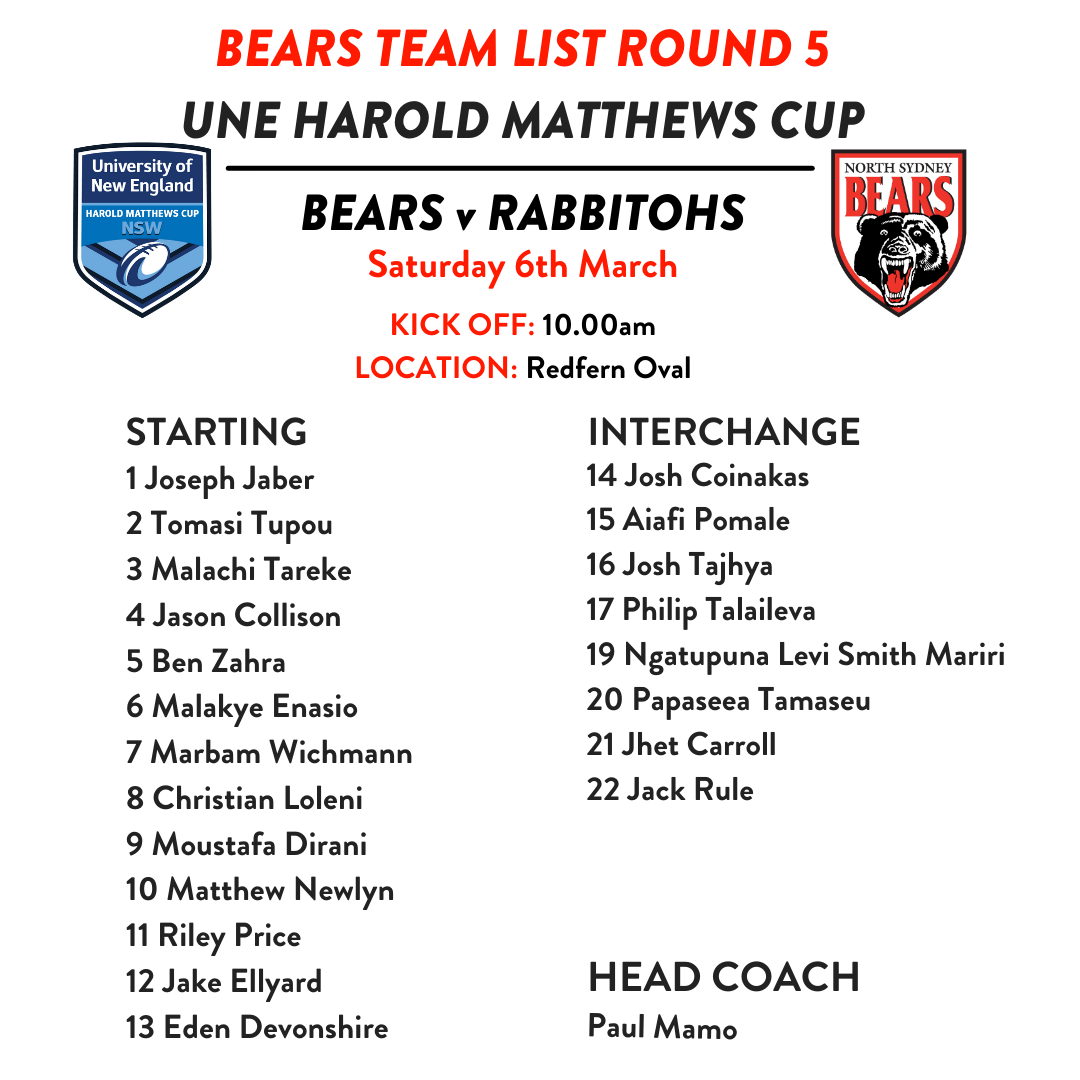 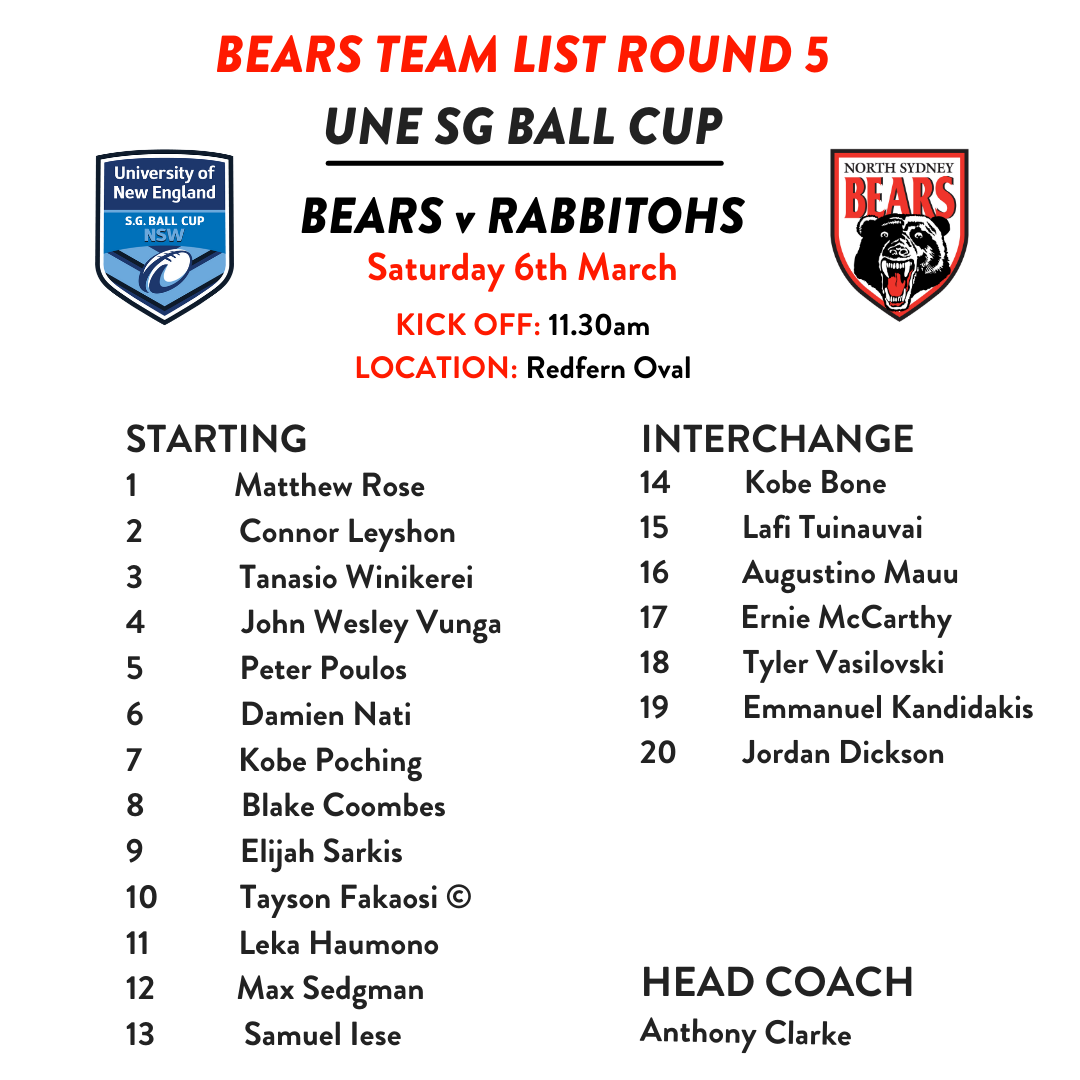