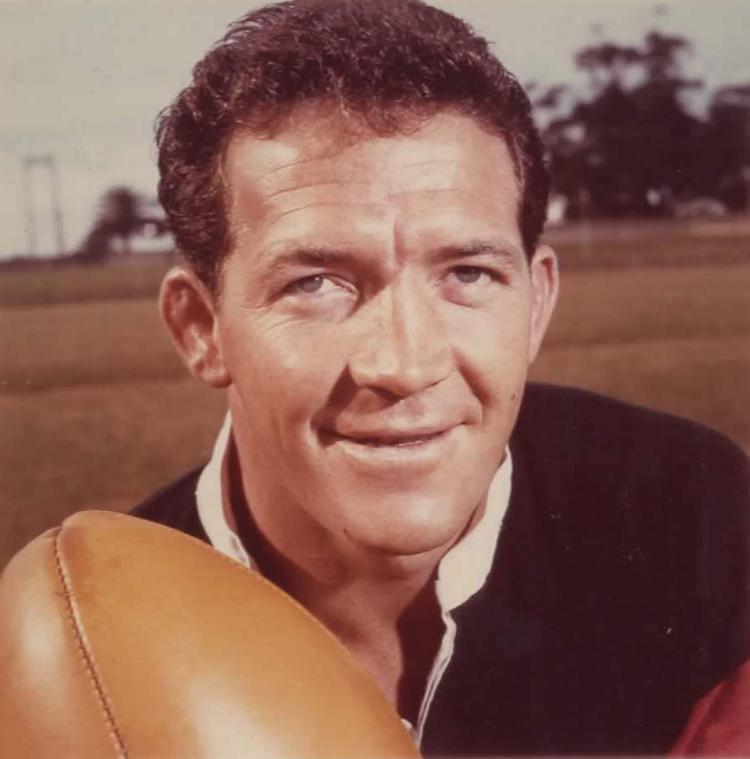 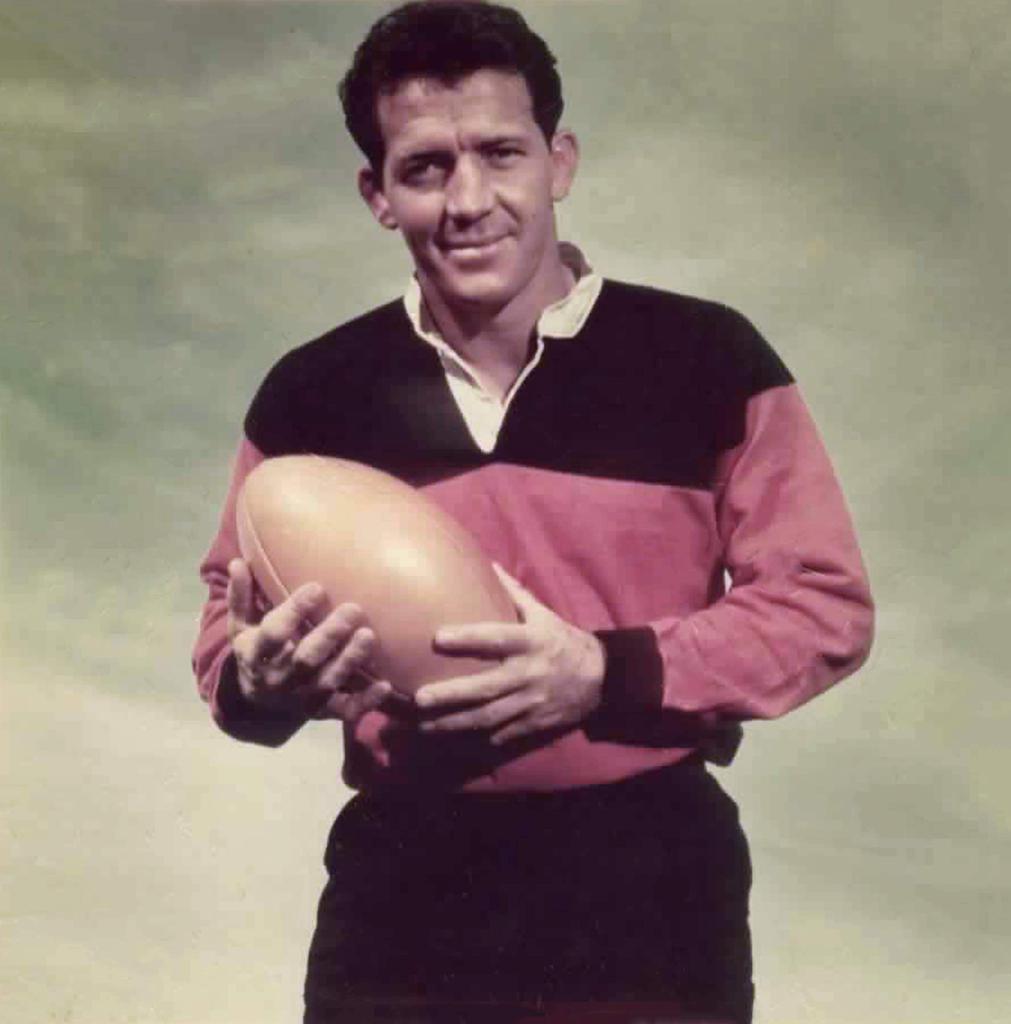 The North Sydney Bears extends their condolences to the family of former North Sydney great Ross Warner, who has recently passed away.

Originally from Tamworth, Warner represented Northern Division against the 1962 Great Britain side before joining North Sydney on 1964. He went on to make 186 first grade premiership appearances with the Bears over the next eleven seasons.

A wily rake who was as skilled as he was tough, Warner was a great favourite with Norths’ fans and held his own in an era when there were some outstanding hookers. In 1964 he made the first of his three interstate appearances for NSW and was selected as a reserve for a Test against the touring French side.

After retiring as a player at the end of 1974 Warner also served North Sydney as a lower grade coach and committee man. He was awarded Life Membership of the club and named as hooker in their Team of the Century. 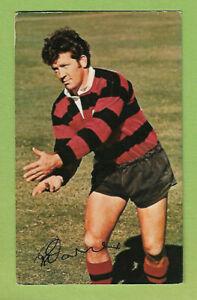 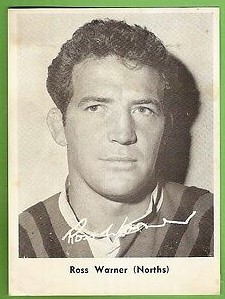