On Sunday 29 May we will be acknowledging our Women in League round by partnering with WomenCan Fundraising & Norths Collective to launch the inaugural Norths Collective & WomenCan Cup which will be played annually between two proud foundation clubs, the North Sydney Bears and South Sydney Rabbitohs in the Harvey Norman Women’s Premiership.

The Women in League round is in acknowledgement of the immense contribution that women have made to the game of rugby league and women’s sport in the wider community. The North Sydney Bears are committed to raising the profile of women’s sport, championing equality of their game and developing a true pathway for female participation from grassroots all the way up to the NRLW, via the North Sydney Bears.

Everyone has been touched by women’s cancers in some way, whether it be a mother, a wife, a sister, a daughter, an aunt or a friend. This is our opportunity to raise much needed funds to support women’s cancer research.

Here are three ways you can support this initiative:

🔴 If you can’t make the game, you can purchase a Virtual Seat for just $11: CLICK HERE

Together we are tackling gynaecological cancer and enabling women to #livebetter and #livelonger. 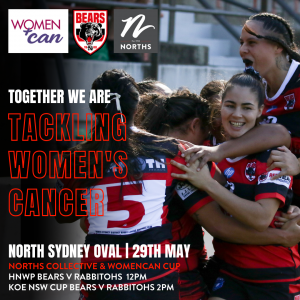 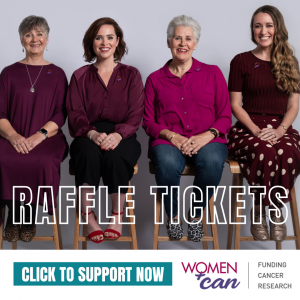 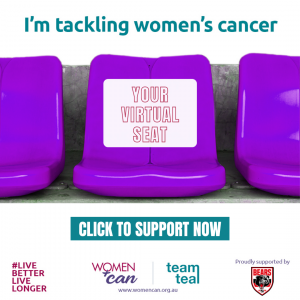 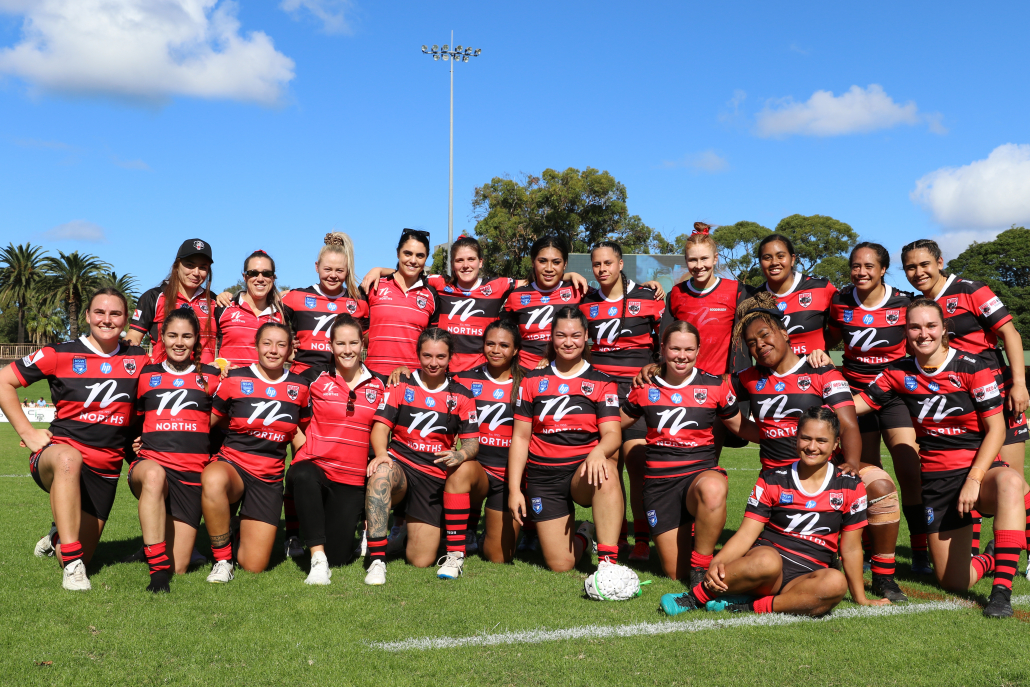