Over the next few weeks we will be checking in on each of our teams to see how pre-season training is going. With five teams currently training it is a feat of organisation to ensure each squad has access to field, gym, Physios, Trainers, Strength & Conditioning Coaches and, of course, their Head Coach to ensure they are maintaining a high level of performance.

To start the series, we chatted with Hayden Gregory, Strength & Conditioning Coach our our Harold Matthews Cup U17s junior representative squad. Hayden has been impressed with how the team is training so far “The boys are hitting three gym sessions a week in their own time and one with the club which is a high intensity strength and conditioning circuit.” The current focus is on building muscle through hypertrophy training.

On the field the team are mixing it up with three conditioning blocks a week which involves Maximum Aerobic Speed (MAS) interval work, sprints and longer aerobic work. This includes a lot of bodyweight conditioning such as wrestling, push ups, sit ups, planks and burpees mixed with running.

Hayden says “As a group we are improving our bronco 1.2km times (20/40/60m shuttle x 5) with 15 players having recorded under 5 minutes! This is a great achievement meaning 1/3 of the squad is hitting this milestone compared to only 2 players reaching this feat in the first test!”. Well done boys, keep it up. 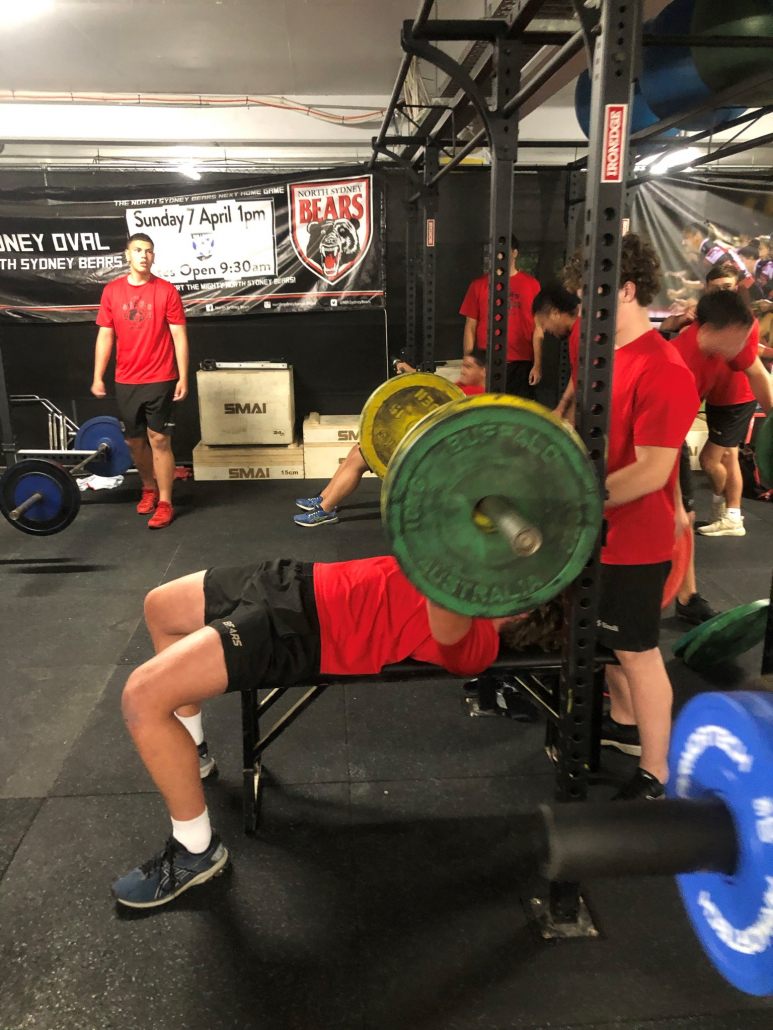 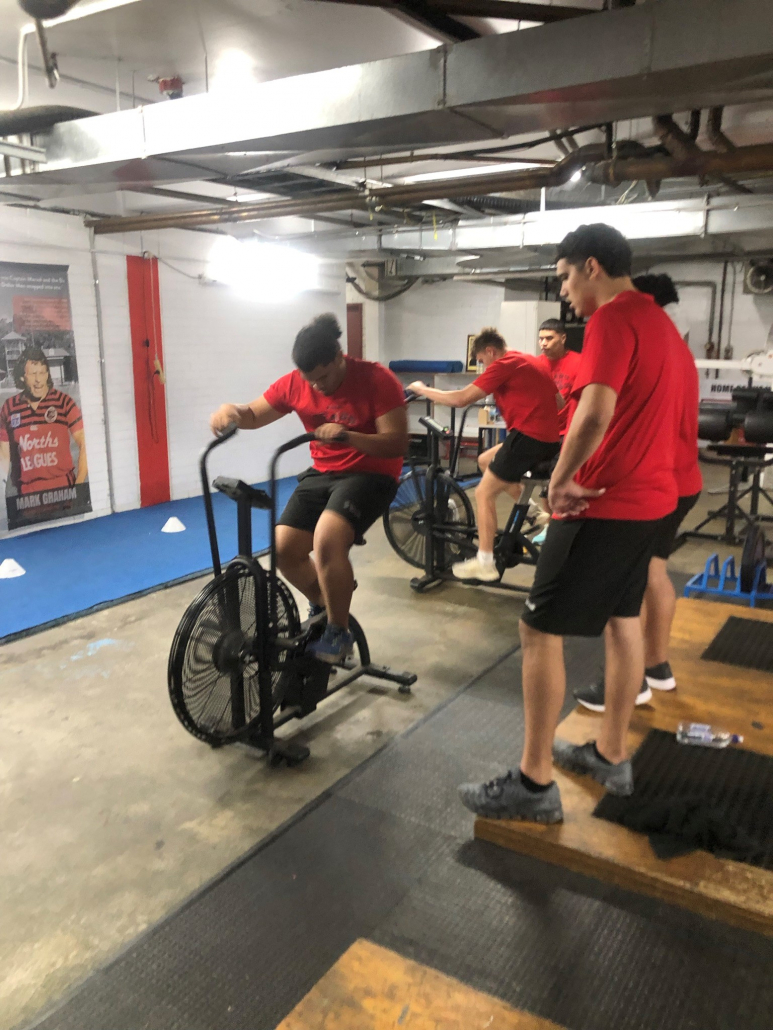 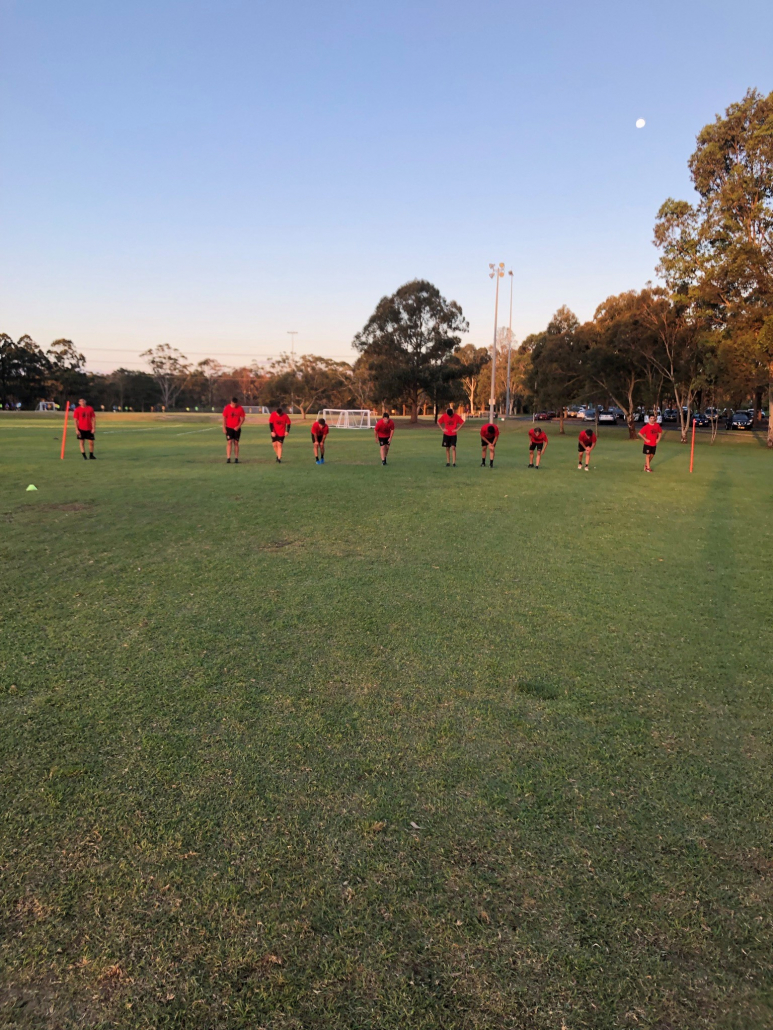