Our NSW Cup team made the most of the Bye weekend by visiting North Sydney Oval to familiarise themselves with the venue, learn about our mighty Club heritage and soak up the atmosphere of being at Bear Park. Head Coach Jason Taylor relayed personal stories from his own experience as a player and took the team through some of the Club greats all while seated in the historic Duncan Thompson Stand. The sun was shining and the home of the Bears is looking spectacular three weeks out from our first home game day. A quick video of their tour is HERE

After their visit to Bear Park, the whole of the NSW Cup team joined the Harvey Norman Women’s Premiership players at Norths for our Members & Fans Day on Sunday. It was wonderful to have so many Bears present on the day and engaging with red & black fans. Huge thanks to everyone who came along and we hope you enjoyed the day as much as we did. Check out the action from the event HERE

It’s Friday night footy for the Bears NSW Cup team this weekend, kicking off at 5.40pm against the Bunnies. Jason Taylor has named another strong side for round 3 and we look forward to the Bears having rabbit for dinner on Friday night! Check out the team list below >>

Our junior reps teams all went up against the Parramatta Eels last Saturday and although all three teams were within 2 points at the half time hooter, the second half didn’t go in the Bears favour. That said, our SG Ball team played a stand out game and was a truly a thrilling and entertaining game of footy. Our boys held in there the whole 80 minutes, gave 110% and you could really see the growth in the team over the last few weeks. At the final bell, only 2 points stood between the team and the win ending 10 – 12 to the Eels. Hard luck, but well done and bring on next weekend!

This Sunday all three Junior Reps teams play at Hills Grammar against the Sydney Roosters which will be a strong clash all-round. Bring the intensity, stay focused and give it your all Bears!

Our Club photographer, Ian Reilly (RadarsPics), went out last Saturday to capture all the action from the Junior Reps games at New Era Stadium. Click on each teams image below to view all of the fantastic game day photos. 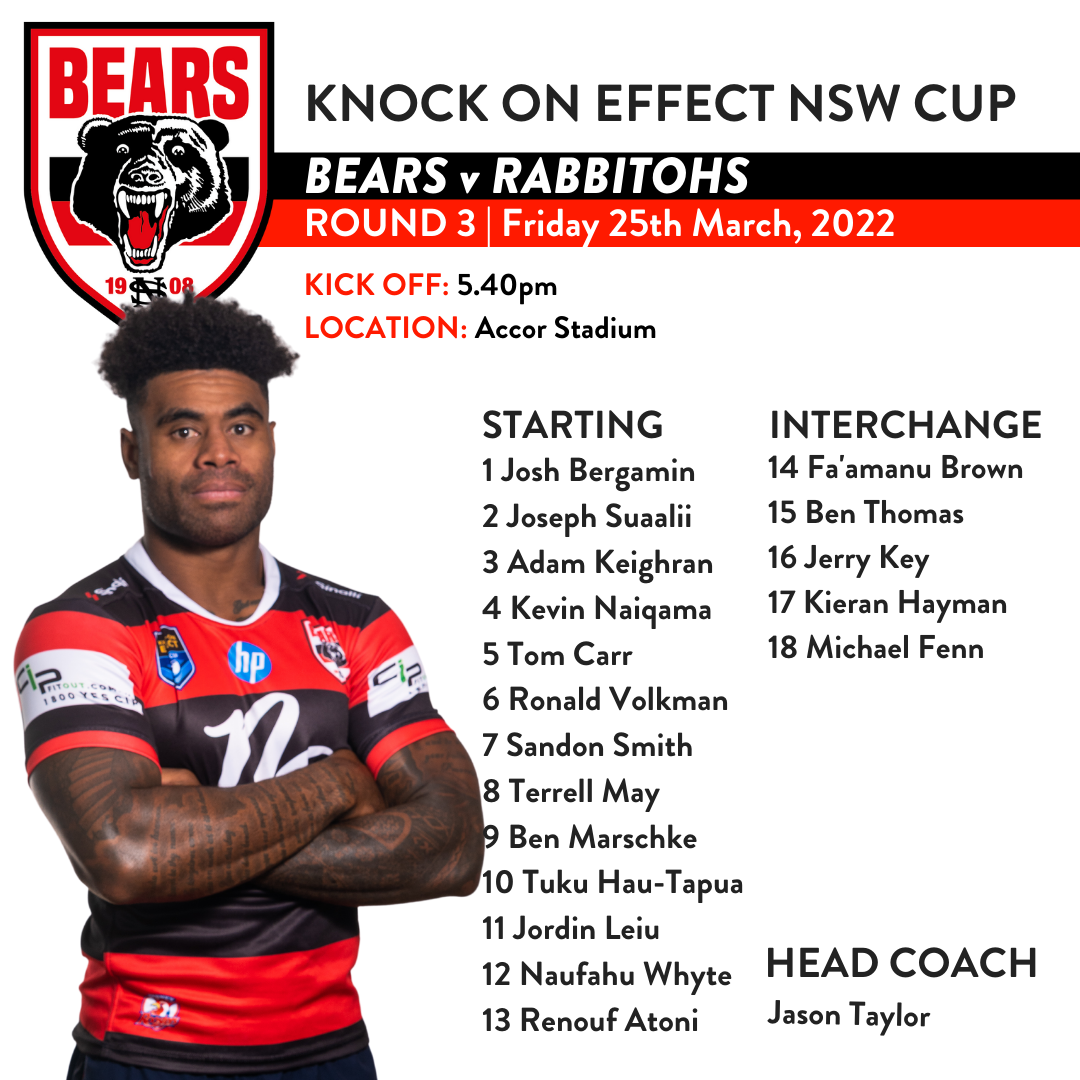 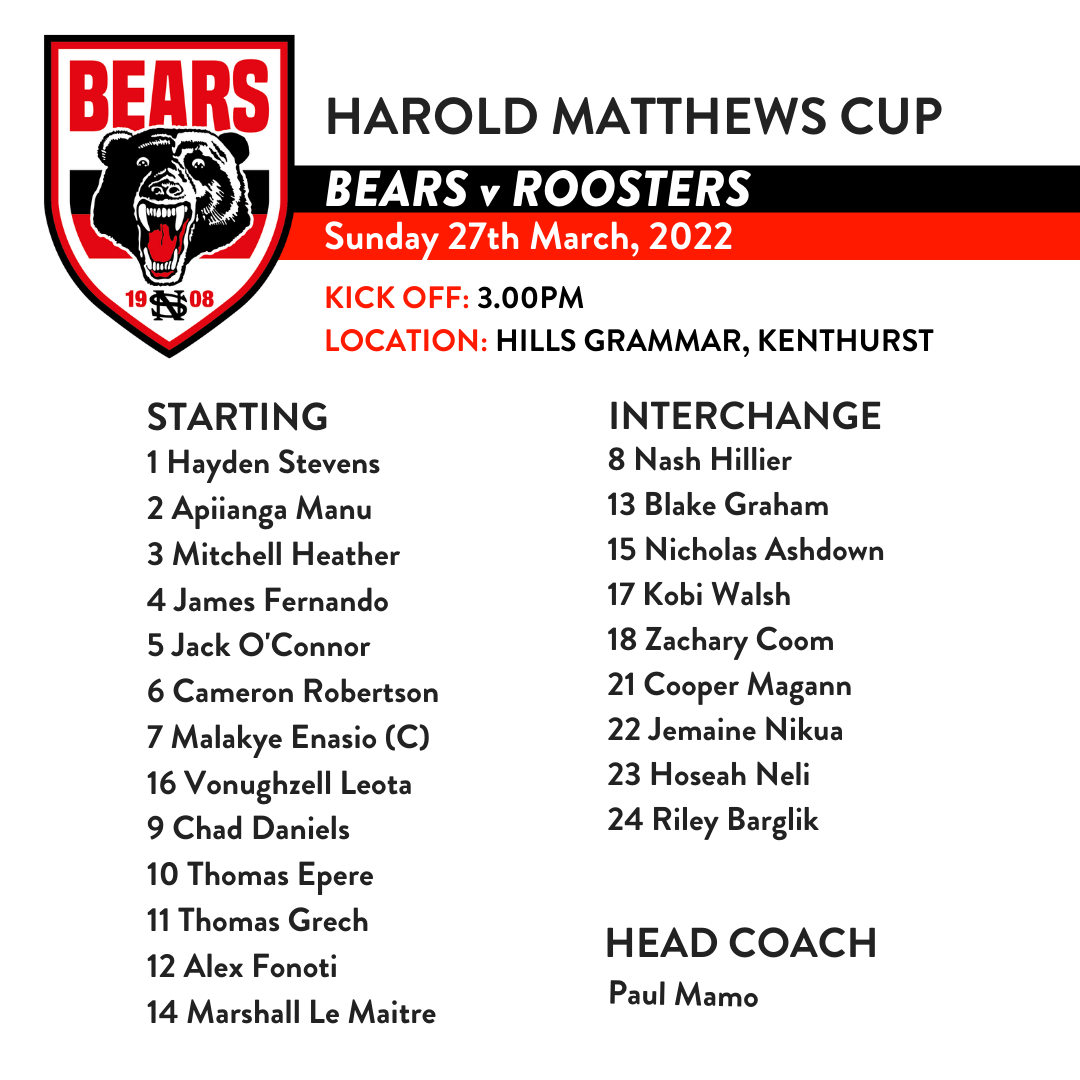 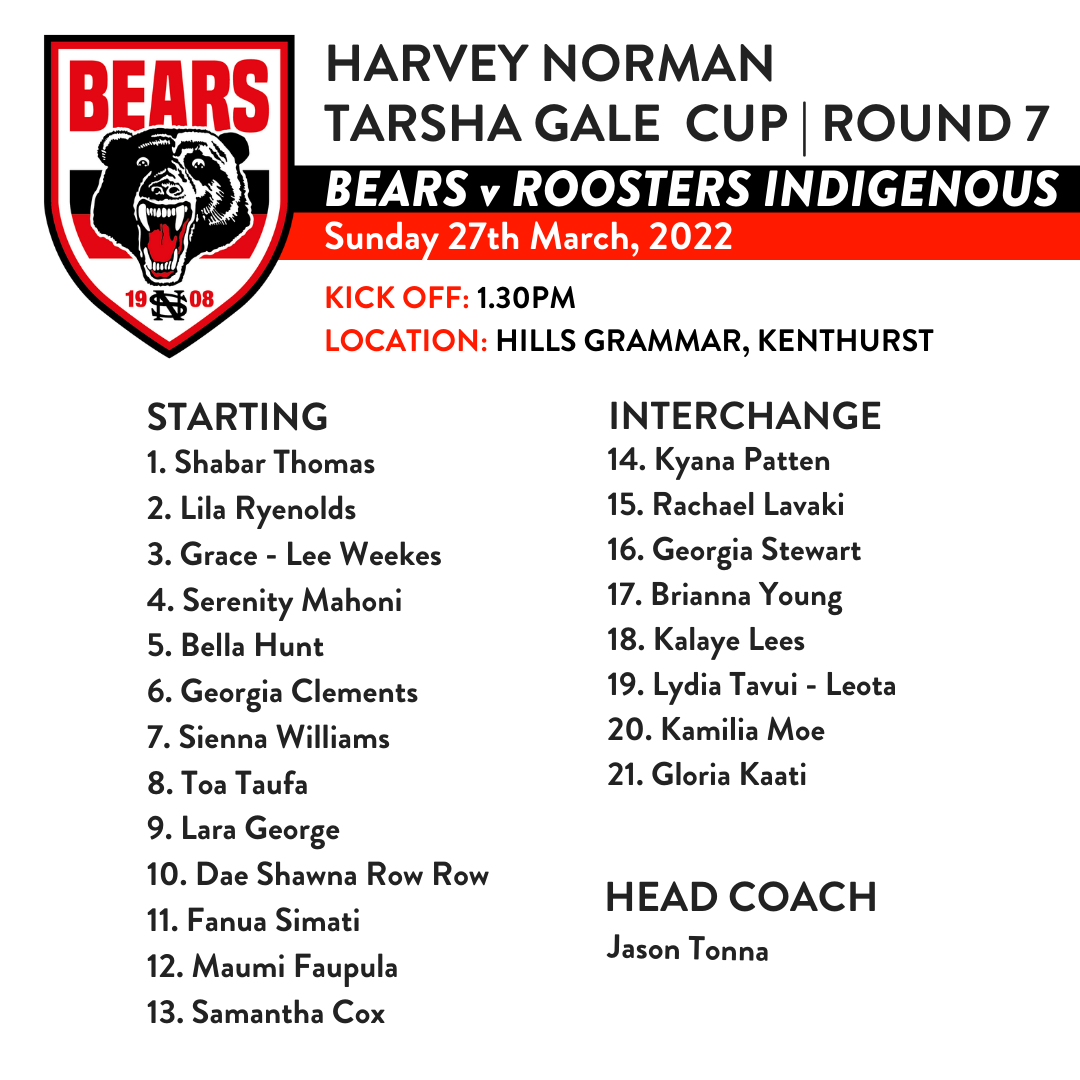 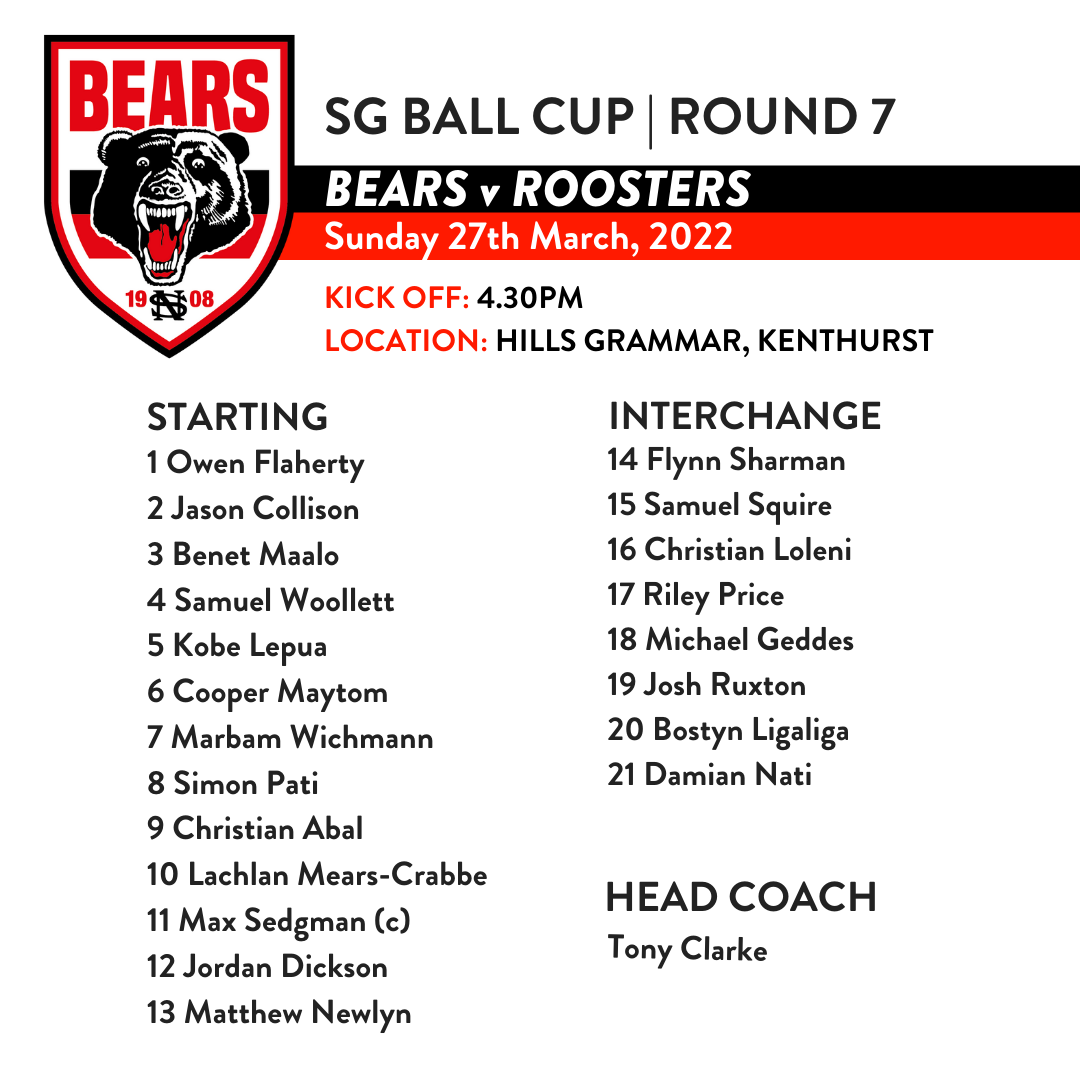