Coming off the back of a BYE weekend, all three of our junior reps teams are back at it again this Saturday. Harold Matts and SG Ball are taking on the Rabbitohs at Ironmark High Performance Centre while our Tarsha Gale girls are heading to Cronulla to verse the Sharks.

After a resounding win against the Canberra Raiders in their first trial game last Saturday winning 50 – 28, our Knock On Effect NSW Cup team will go up against Blacktown Sea Eagles this Saturday at HE Laybutt Sporting Complex. Kick off is at 3pm so get on out and support the mighty Red & Black. Jason Taylor, Head Coach, will release his team list later in the week. This is the teams last trial before the season begins on the 13th March.

Good luck to all teams this Saturday! 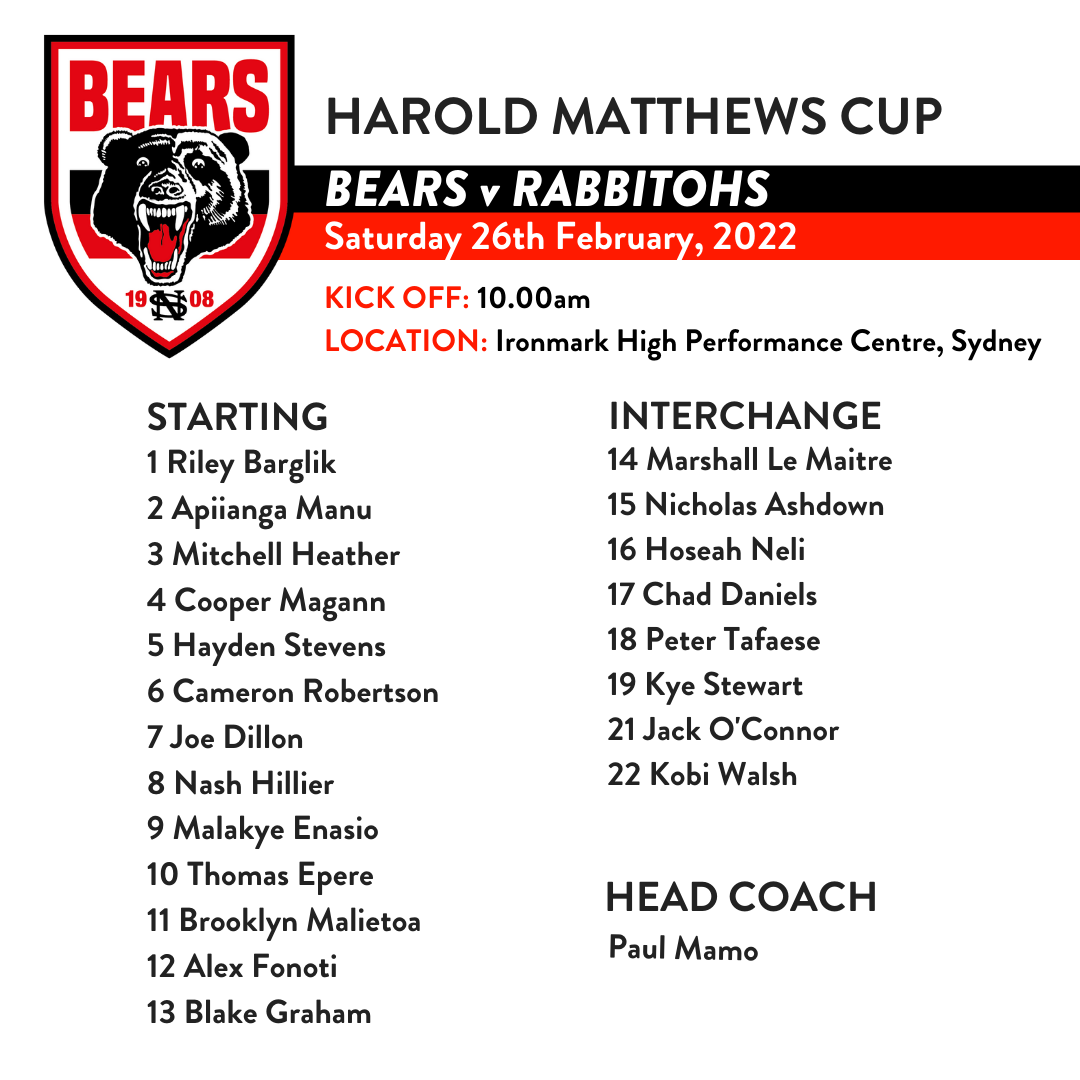 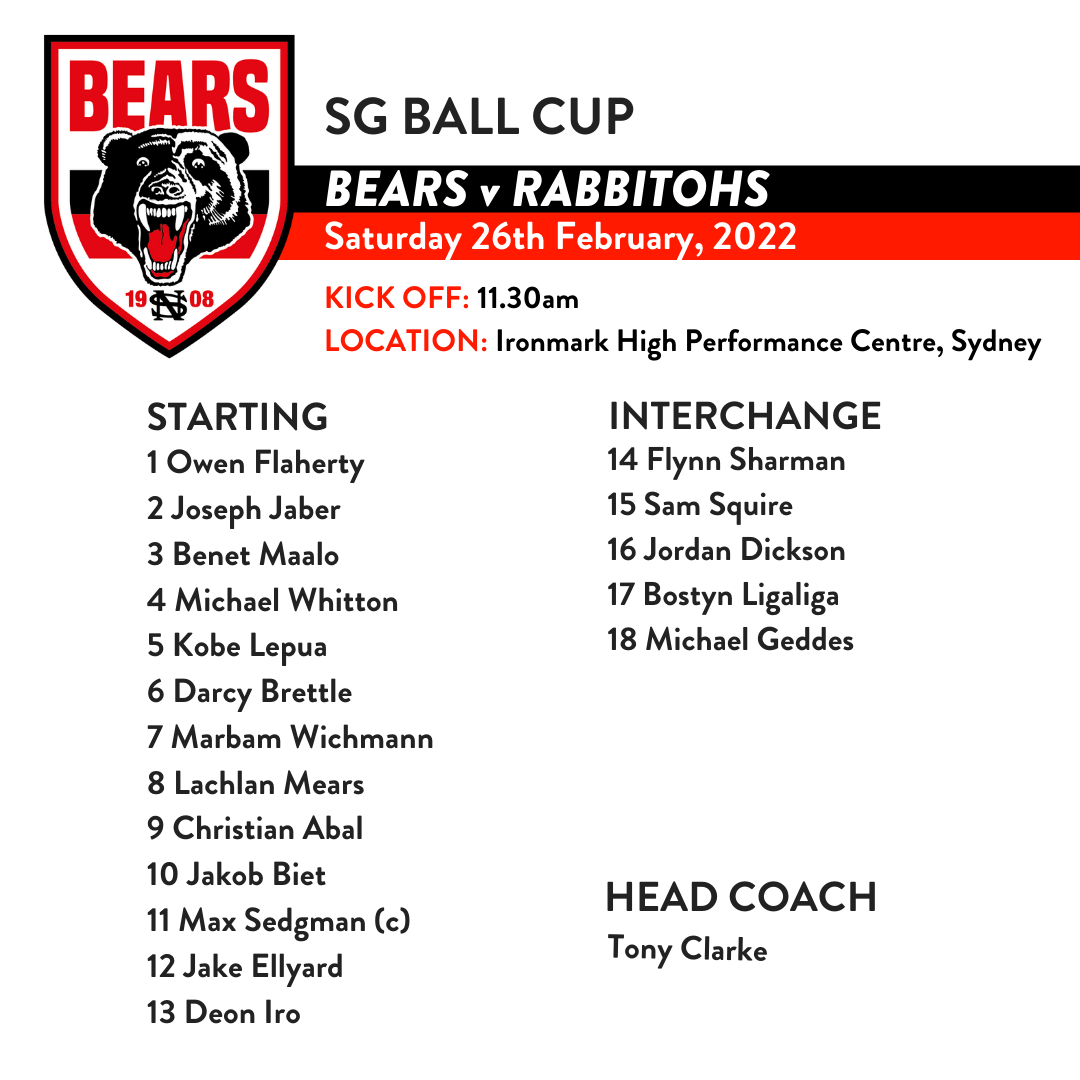 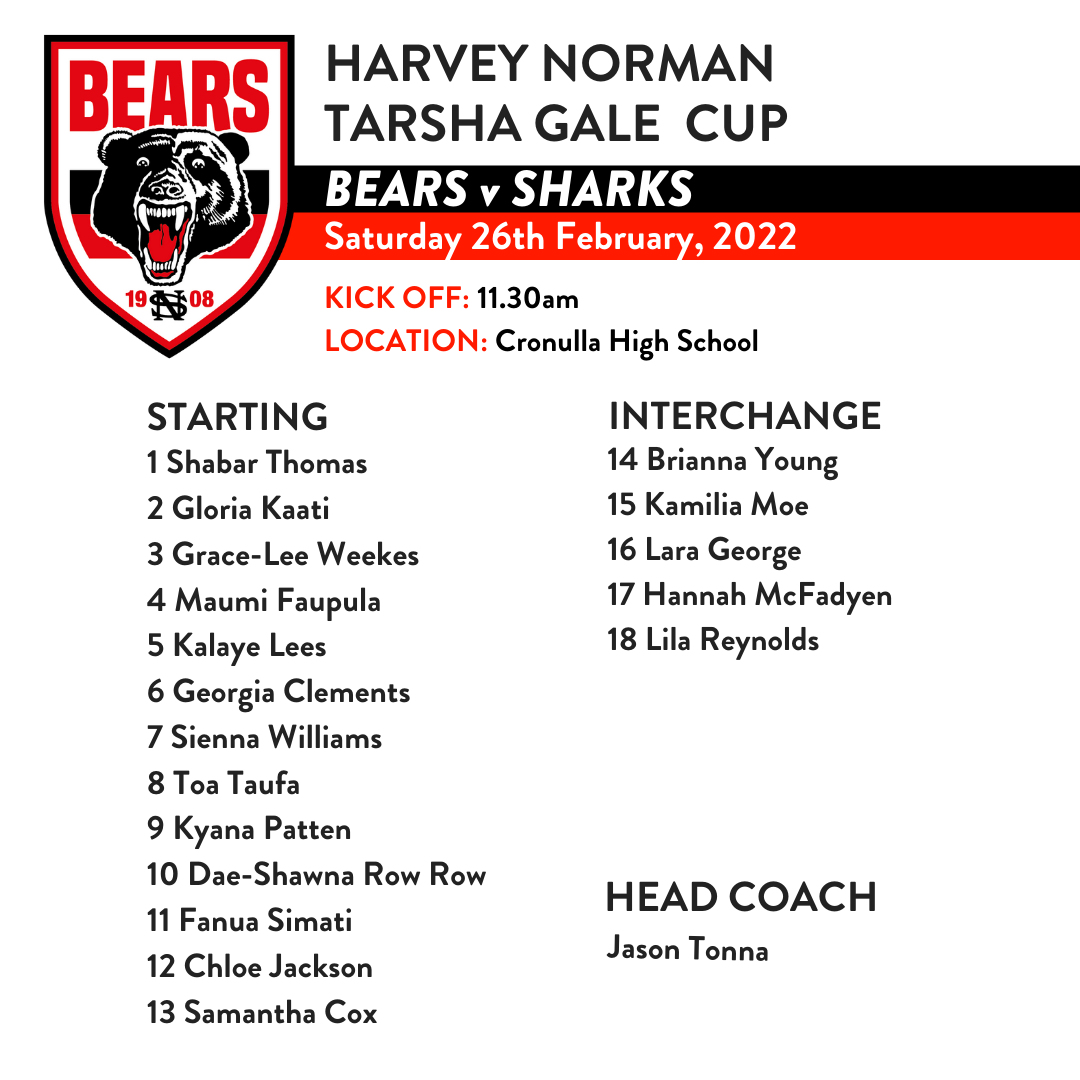