Our Tarsha Gale Cup team were the only Bears game to get underway last Saturday as Harold Matthews, SG Ball and our NSW Cup Trial Game were all cancelled due to ground closures caused by the recent extensive rain.

At the half time hooter in the Tarsha Gale Cup game, the score was locked at 0 – 0. Our girls were playing a strong defensive game but struggling to make ground. The second half brought out a revived Sharks team that rolled out 3 tries and 2 conversions to end the game at 16 – 0 to the Sharks. Very tough conditions for both sides to play in and a great learning curve for our newest female side regarding playing in wet weather and soggy fields.

All teams have been hard into training this week, mostly off field and in the gym due to the ongoing rain. Our three junior reps teams are playing at Kirkham Oval this Saturday afternoon with the Tarsha Gale girls playing under lights for the first time!

Our NSW Cup team are playing their postponed trial game against Blacktown Workers Sea Eagles this Saturday at HE Laybutt Sporting Complex, kicking off at 3pm. Jason Taylor will release his team list later in the week – keep an eye on our socials for more info.

Good luck to all teams this Saturday! 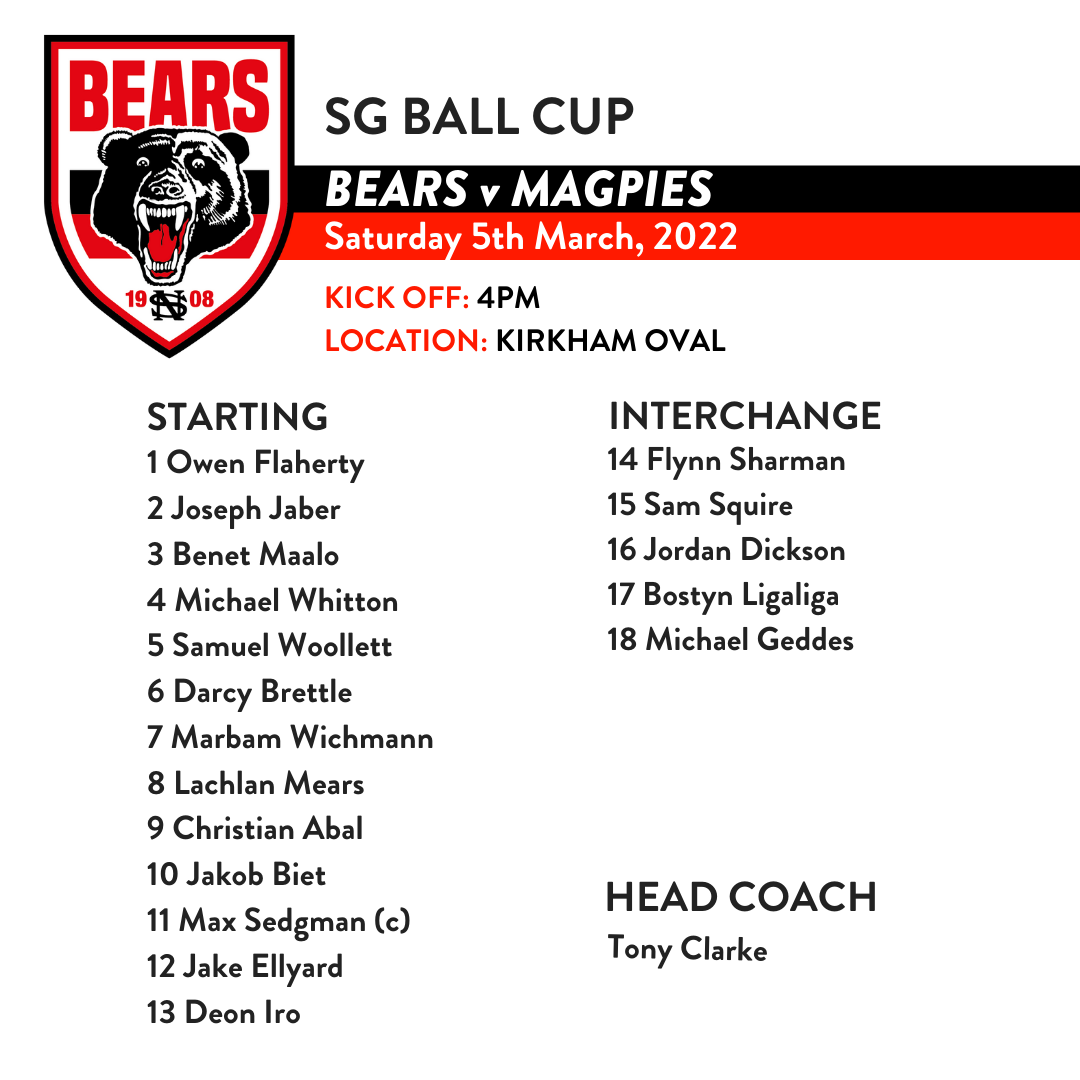 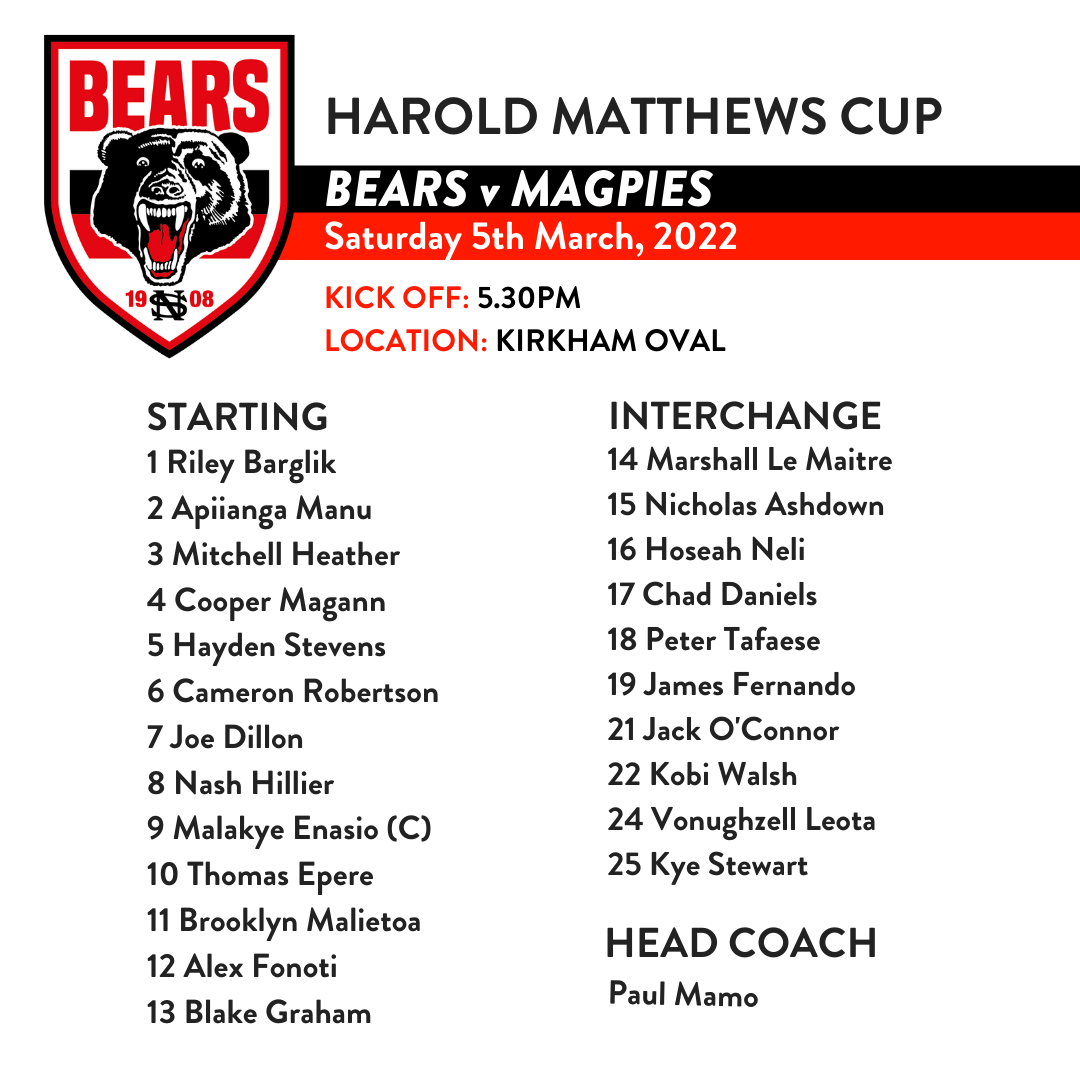