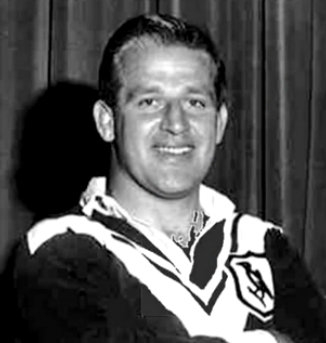 We are saddened to hear that Rugby league legend Noel Kelly has died aged 84. Among his many achievements, he was also the coach of the North Sydney Bears from 1973 – 1976. Our thoughts are with his family.

In 2008, Kelly was named at hooker for the Australian Rugby League’s Team of the Century.

The former Magpie was also listed among the 100 Greatest Players of the first century of the game.